Giving up on plans to build its own music video platform independent of YouTube, Vevo has today announced that it is shutting down its mobile apps and consumer-facing website, in order to refocus on YouTube, Variety reports. “Going forward, Vevo will remain focused on engaging the biggest audiences and pursuing growth opportunities”, said Vevo. 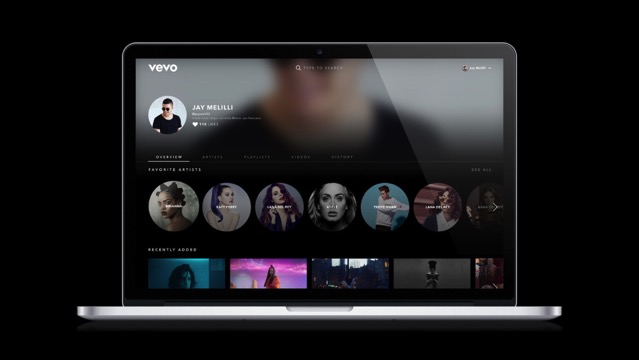 Vevo’s former CEO Erik Huggers tried to lessen its dependence on YouTube with the launch of a number of slick apps for mobile and TV-connected devices. However, Huggers left the company in December which followed the departure of company’s head of product Mark Hall and CTO Alex Nunes, as well as the layoff of a significant part of the company’s product and engineering team earlier this year.

Vevo will now sunset its Android, iOS and Windows Mobile apps as well as its consumer-facing website. The company will give users of its service a playlist tool to import their Vevo playlists to YouTube. However, it will apparently continue to operate select smart TV apps for the time being.

Vevo will also continue to sell its own advertising against its videos, in addition to the ads that YouTube is already selling.

Vevo plans to keep investing into original content, including its dscvr and LIFT programs which highlight new and emerging artists.