Developers can now add video previews for their tvOS apps within the App Store on Apple TV 4, the company has announced this morning:

Showcase your tvOS app in action by bringing its features and functionality alive with a short video on the App Store for Apple TV. By providing an app preview, you can help customers better understand your app and encourage more downloads. 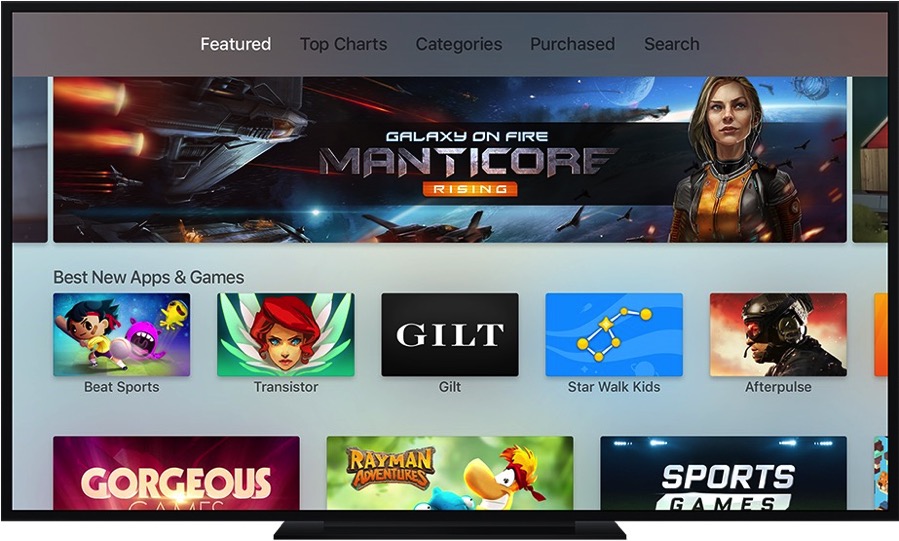 Apple explains customers will be able to see video previews by clicking the preview button on an app’s product page. The company says to capture footage of tvOS apps, developers will need to “connect your Apple TV to your Mac using a USB-C to USB cable, and use QuickTime Player as a video recorder,” while also to “Make sure to record your video in landscape orientation.” Video previews can be 15 or 30 seconds in length.

While this is good news for developers and customers, it would be nice if Apple could have direct tvOS download links, so we can download apps now and have them appear on our Apple TV 4 via iCloud, like we can for existing iOS apps.