If you are looking for a new wireless smartphone plan and you live in Quebec, Videotron has a new promotion that you can take advantage of.

The Quebec-based carrier has launched a new promotion for its Premium plans. These plans are now priced at $66, $77, $88, and $99 per month for 6GB, 7GB, 8GB, and 9GB of data respectively. All of the plans include unlimited Canada-wide calling and texting. 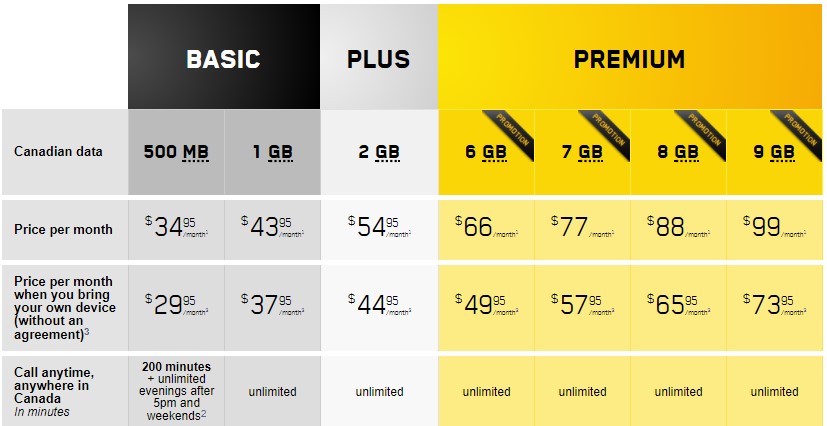 If you bring your own device to Videotron, you can actually get the promotional plans at a further discount. For instance, the 6GB plan starts at $49.95 instead of $66.

In celebration of Computer Science Education Week, Apple is introducing a new Today at Apple session, Coding Lab for Kids: Code Your First App, at Apple Store locations around the world beginning December 5. For those who aren’t familiar, the Today at Apple program offers free, daily in-store sessions that assist customers in unleashing their...
Usman Qureshi
6 mins ago