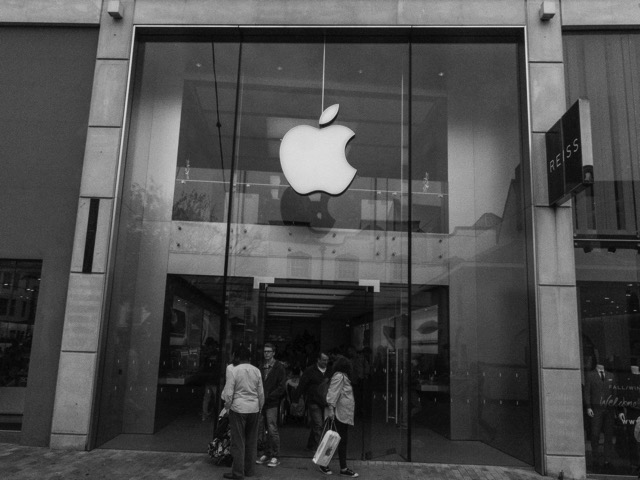 According to a report by The Daily Express, a homesick Vietnamese man named Hieu Trung Nguyen went on an iPad-smashing rampage in an Apple Store at Bristol because he wanted to get arrested and deported to his home country (via Business Insider).

“Richard Nile, defending Nguyen in court, explained that the man had been experiencing suicidal thoughts for months. He claimed that his client destroyed the iPads because he wanted to be arrested and deported to Vietnam”.

Prosecutor Jane Cooper said that Nguyen lifted the brick above his shoulders and brought it down on to an iPad 2 display model, causing the screen to smash. He destroyed three iPads using a house brick, after which security guards came in and took him outside the store, where police arrested him.

In addition to being given a six-month conditional discharge and a £15 victim surcharge, UK Border Control is now working to arrange Nguyen’s deportation to Vietnam.