How to Quickly View Hidden Files on All Volumes in macOS

A neat little trick shared by a Reddit user lets you quickly view the hidden files on all volumes in macOS. All you need to do is press a simple key combination and voila. And if you press the same key combination again, it will hide the files instantly, all without having to go through any of the complex Terminal commands. 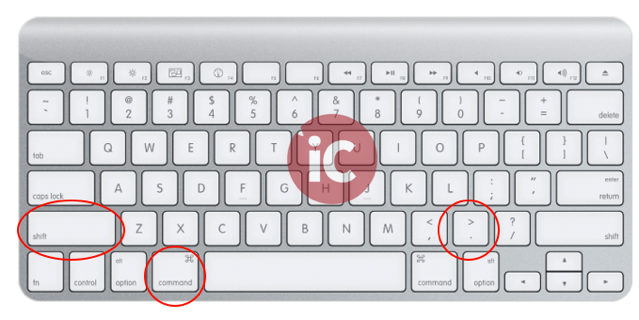 While the trick works in most versions of macOS, including High Sierra, mileage may vary for some users. For those users, it is said to start working after the “showallfiles true” Terminal command has been used once.

Here’s what you need to do to try it out for yourself: