You Can Now View Tweets By Topic Without Making a List

Twitter has just announced a new feature that lets you view tweets based on your topic of interest without having to follow anyone, right in the Explore tab of Twitter for iOS. 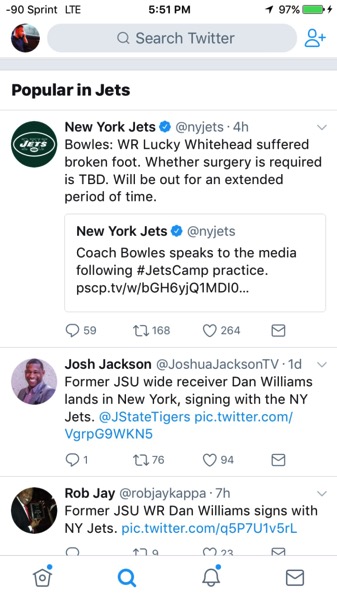 According to BuzzFeed News, a Twitter spokesperson has confirmed that the feature is now rolling out globally, with new control options coming soon that will allow people to tell Twitter if they don’t like a topic for improved results.

The spokesperson noted that Twitter’s algorithms will show users topics based on their interests. Eventually, the platform will give users more control over what they see.

“Figuring out how to retain new and casual users has been one of Twitter’s most difficult challenges. Nearly 1 billion people have tried and left the platform, according to a post early investor Chris Sacca published in 2015, and Twitter failed to increase its number of monthly active users in the second quarter of 2017, disappointing investors”

Below is what the new tweets in ‘Tech News’ category look like. 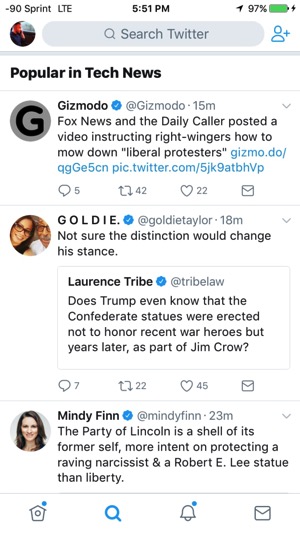