Vimeo to Roll Out 4K Video Streaming for All Users

Vimeo has today announced that over the next several weeks, it will be rolling out 4K video streaming to all users through an update that will apply to Vimeo’s website, as well as its iOS, Android, Amazon TV and Roku apps (via VentureBeat). While the company introduced upload support for 4K-quality videos last year, the service was however limited to PRO users. Following the update, all Vimeo users will be able to upload 4K video to the platform and also to stream it in 4K as well. 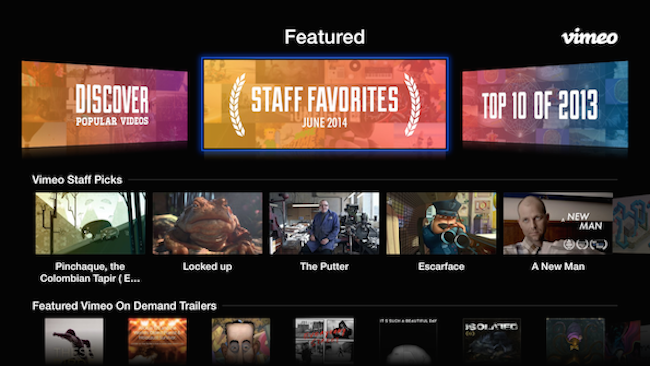 For those who aren’t aware, 4K is important to video platforms beyond its high-resolution, because of the technology that has been developed to keep it playing smoothly regardless of network connection, which means no buffering. Overall, 4K technology has the potential to deliver a better viewing experience for users than standard definition video ever did.

Vimeo uses adaptive streaming to automatically render high-quality video in a way that makes the most of a device’s network connection and data speed. Vimeo is just the latest video platform to start offering 4K streaming. Netflix and Amazon Prime both already stream some content in 4K, though both of these video platforms are for paying customers only.

Last year, YouTube had also rolled out the 4K video streaming service to all users, after its debut during CES 2014.