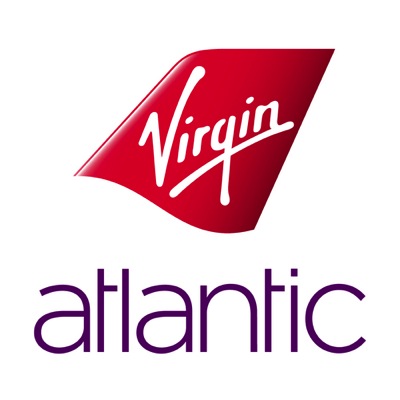 British airline Virgin Atlantic has today announced its plans to implement Apple’s iBeacon technology in partnership with beacon startup Estimote, in order to assist the travellers by sending customized messages and offers as they travel through London Heathrow airport. According to Re/Code, the program which will make use of iBeacons and the Passbook iOS app.

The report notes that the program follows a trial in which airline employees donned Google Glass as they greeted first-class passengers upon entering the airport. In one use case, passengers would receive an offer on their phone for no-fee currency exchange as they near that place of business. The source further claims that users would be able to easily navigate the facility using a combination of Passbook app and Bluetooth beacons supplied by Estimote.

Virgin Atlantic has however not yet officially confirmed the report.