Dozens of VoIP Apps are Spamming the App Store with Duplicates

As pointed out in a recent article by TechCrunch, dozens of VoIP apps that let you get a virtual phone number for calling and texting, are spamming the App Store with duplicated apps. Apparently, the companies are not even hiding the fact that they have submitted multiple versions of the same app with different names and icons. 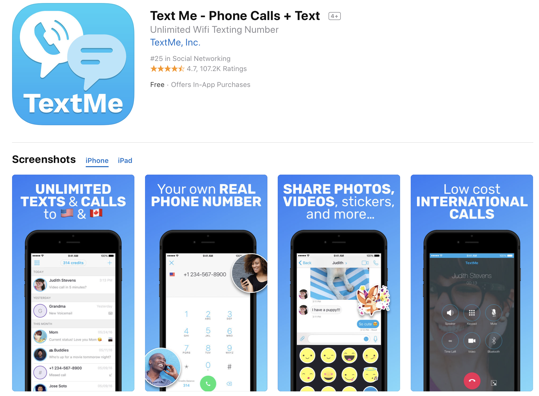 As clearly mentioned in Apple’s App Store Review Guidelines, the creation of multiple versions of the same app is not allowed. Apple notes that if your app has different versions for specific locations or teams, you should consider submitting a single app and provide the variations using in-app purchase. However, the company doesn’t seem to be enforcing its guidelines properly. 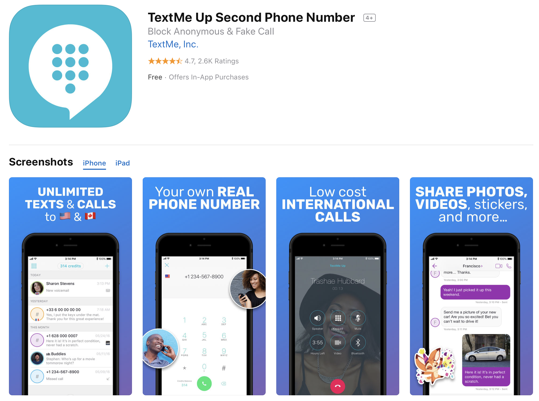 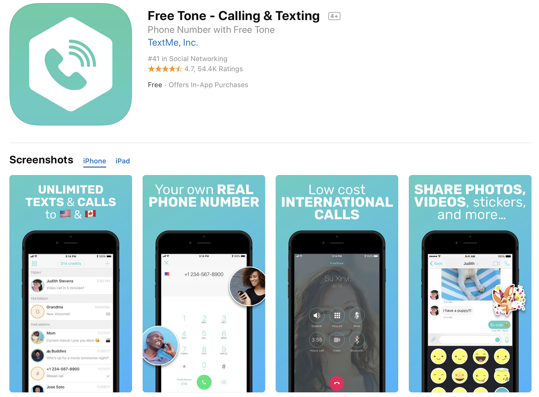 One example of such apps is from TextMe, which operates three apps TextMe Up, TextMe and FreeTone, all of which offer pretty much the same functionality. In fact, if you look at the App Store screenshots (as shown above), the company doesn’t even bother changing the screenshots or marketing copy:

The wording is slightly different for each app. TextMe Up lets you “call & text anyone in the world from your mobile, tablet, and computer”, while TextMe lets you “get a new phone number and start texting and making calls for free” and FreeTone is all about “[enjoying] free calls & texts to the phone numbers in the US and Canada”.

Similarly, Phoner, Second Line, and Text Burner all share the same developer account ‘Appsverse’, and all let you do the same thing. Other examples include Dingtone and Telos, as well as a bunch of similarly named apps from BinaryPattern and Flexible Numbers LLC.

Do you think Apple is doing enough to keep App Store a level playing field for app developers who play by the rules?