Visa to Offer Small Businesses $10,000 to Go Cashless in “War on Cash”

Visa announced yesterday a new program in the U.S. where it would offer 50 businesses $10,000 to go cashless. The global payments technology company said in a press release they would be “encouraging and helping merchants go cashless by using innovation to their advantage in order to stay competitively connected to their customers.”

Going cashless means accepting only credit cards or debit transactions, which would include mobile payments like Apple Pay. Andy Gerlt, a spokesman for Visa, told the Associated Press “We are declaring war on cash.” 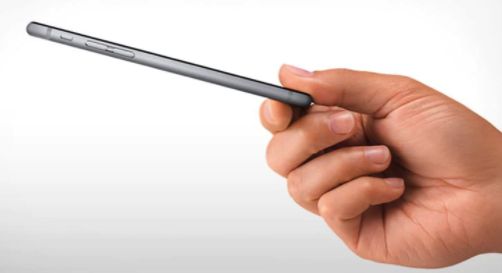 Visa is the global leader when it comes to processing credit and debit cards, taking a tiny percentage from merchants when a purchase is processed. More cashless transactions means the higher the volume of interchange fees for Visa.

U.S. small businesses are being told to submit entries, with 50 to receive $10,000 in funding to go towards point-of-sale terminal upgrades, usually an expensive endeavour for merchants to update. Any money left over from the funding, according to Visa, can be used by businesses to spend on marketing or other efforts to promote business.

A recent study conducted by Visa concluded if businesses in 100 cities went cashless, these cities would see net benefits of $312 billion annually. An example was New York City, where annual cost savings for businesses would total over $5 billion by using digital payments, as 186 million hours of labour would be saved, to go with an additional $6.8 billion in revenue.

A similar initiative is also being targeted to businesses in the UK. We reached out to Visa Canada to see if a similar program would be offered here, and received the following response from a spokesperson:

While the cashless challenge is a great initiative in the U.S., the expansion of the program to Canada (or any other region) will depend on individual market demand and interest.

There are many small businesses where cash is king, avoiding interchange fees from credit card processors. But then there are some that still have old hardware which do not support contactless payments, like Apple Pay.

Are you ready to see businesses go cashless in Canada?