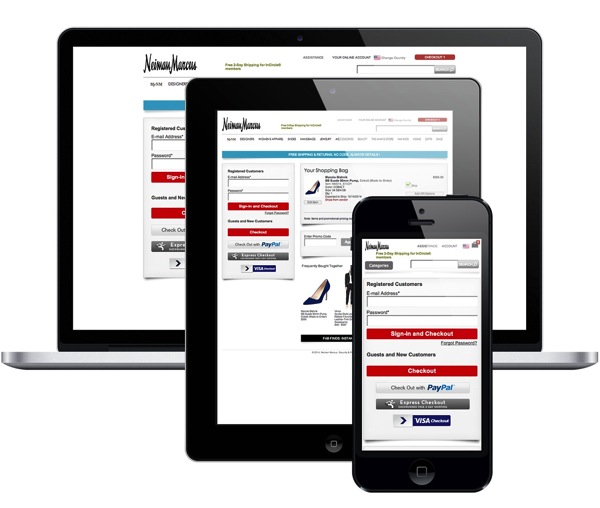 Visa has launched a new online payment solution to make shopping easier from any device. Visa Checkout essentially turns your credit card into into a login so you no longer need to remember details when shopping, plus it will be available on all devices.

Visa Checkout will be available to online retailers that implement the system and for customers, all they will need is a username and password to complete their payment process without leaving merchant websites. The new service replaces the V.me by Visa service which first launched in 2012:

“Canadians are increasingly shopping online via multiple devices,” said Brian Weiner, Vice President, Product and Strategy, Visa Canada. “Visa Checkout provides Canadian consumers a simplified and secure online checkout experience, without their having to continually re-enter payment and billing information, from the Visa brand and an issuer they already know and trust.”