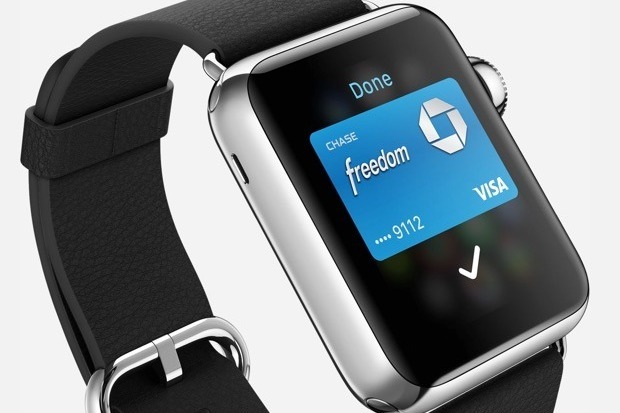 Charlie Scharf, CEO of Visa, has praised Apple Pay while adding that the service will soon become international, making it even more exciting. Meanwhile, MasterCard CEO, Ajay Banga, has made similar comments about Apple’s mobile payment service as well, saying that he’s ‘excited’ by Apple Pay (via ComputerWorld). At the same time however, both Visa and MasterCard are “actively working” with other partners to put their payment solutions inside other systems.

“We are very excited about what Apple is doing,” said Scharf. Visa is “very actively working with issuers in other parts of the world,” (on Apple Pay),” Scharf said.

MasterCard CEO Ajay Banga said: “You saw Apple Pay talk about their mobile payment growth, and at the end of the day, yes, they’ve done a great job and it’s excited the market, but it’s still a very small percentage of what the total number of transactions are.”

The report notes that Visa is planning to deliver similar tokenization technologies for what Scharf called “browser-enabled solutions” later this year. It is also being said that Samsung wants to be able to offer their own mobile payments services in order to continue to appear to be a viable Apple competitor for a little longer.

Apple CEO Tim Cook said last week that Apple Pay has accounted for two of every three dollars spent through contactless payments on Visa, Mastercard, and American Express since the service launched in October in the U.S.