According to a report from The Globe and Mail, payment processing company Visa will launch a new fraud protection feature this coming spring.

The new feature will allow cardholders to inform their bank about their location automatically, using location information from their smartphone. At first the feature may sound like having “Big Brother” tracking your every move, however there are some real benefits to this fraud protection software. 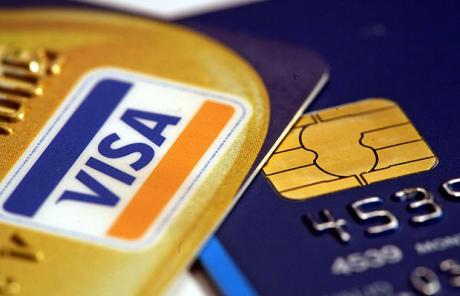 If Visa implements the new fraud protection system correctly, it could protect cardholders from credit card fraud. For example, if your bank detects that you have made a purchase in the United States, but your current location is in Canada, the bank could potentially stop the transaction from occurring and put the credit card on hold.

“Here’s how it works: starting in April, banks will update their smartphone apps to include Visa’s new location-tracking software. If the consumer opts in, the Visa software will, over a period of time, establish a customer’s home territory of roughly a 50-mile radius. If the person uses his or her Visa card at stores in that area, those transactions will be considered low risk for fraud.

When that person travels outside their home area, the phone will notify Visa that they’ve entered a new city or country, using either the phone’s cellular data plan or the next time the phone connects to a Wi-Fi network. When that person uses their Visa card for a transaction in that location, Visa will already know he or she is there and will be less likely to flag the card for a fraud alert.”

Visa’s new feature will help protect customers in most cases, but the anti-fraud system does not protect cardholders from every potential situation. For example, in the event that both your credit card and smartphone are stolen, the location information won’t help the bank. At this point, the cardholder would have to contact the bank and report the credit card as stolen.

Visa’s new fraud protection feature will launch in the spring (around the April timeframe) and will be available to all Visa credit card holders. MasterCard also announced plans to roll out a pilot project later this year, which is said to integrate biometric data such as fingerprints or voice, to protect cardholders against fraud.

What do you think of Visa’s new fraud protection system? Let us know in the comments below.