Apple has inked a deal with Visa and MasterCard to launch Apple Pay in the US, but that hasn’t stopped the company from hiring away an executive from Visa in an effort to kickstart the system in Europe. 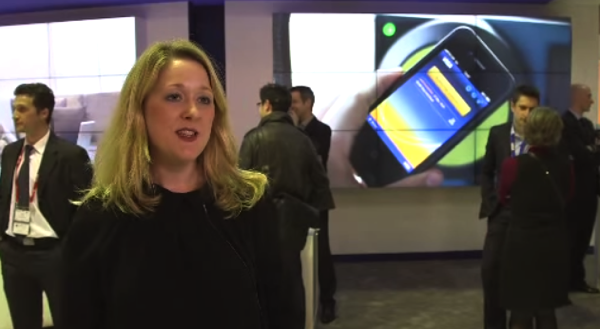 The company, has made an important hire, Mary Carol Harris, the director of mobile at Visa Europe since 2008 joined the European team (via Cult of Mac). She has 14 years of expertise in digital and mobile payments. Before joining Visa, she ran the NFC division at Telefonica, where she was VP and head of strategic alliances and projects in mobile.

Harris has a deep experience creating mobile payments systems and one was one the pioneers for SMS and mobile payment schemes in developing markets. Apple is hoping to replicate the deals it lined up with US banks with financial companies in Europe as well, though no partnerships have been announced at this time.

Apple announced its iWallet, branded as Apple Pay, earlier this month during the iPhone/Apple Watch event. The service is scheduled to launch in the US sometime next month, but if you are expecting to pay with your freshly purchased iPhone 6 or iPhone 6 Plus in Canada, well, you will have to wait.

As for Europe, the old continent is technically ready to start accepting payments from iOS users via the Apple Pay platform, but the devil is in the details — and there have been no leaks about any major deals. At least not yet.