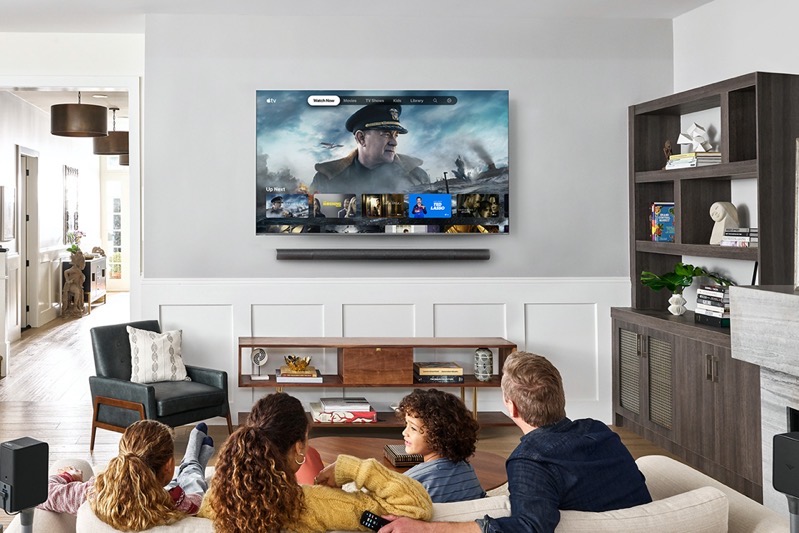 The addition of the Apple TV app means access to the Apple TV+ streaming service, plus new and popular movies available for purchase or rent.

“With the Apple TV app coming to VIZIO SmartCast TVs, customers can enjoy an even broader range of exciting entertainment, including the popular and award-winning Apple TV+ service,” said Mike O’Donnell, Chief Revenue Officer of VIZIO, in a statement.

To get started, VIZIO SmartCast TV customers “can simply select the Apple TV app icon from the SmartCast Home screen and sign in with their Apple ID to subscribe to Apple TV+.”

Apple mentioned back in January of this year the Apple TV app was coming to VIZIO televisions and that day has finally arrived nine months later.