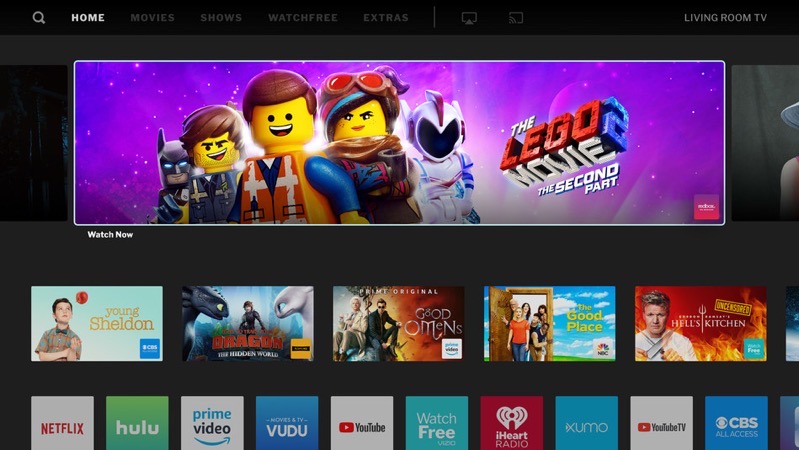 Vizio has announced its SmartCast TVs will soon get an update to support Disney+ streaming via built-in Chromecast in these televisions, starting in December.

“We want consumers to know that when they purchase a VIZIO TV, it will keep its value for years to come,” said Bill Baxter, Chief Technology Officer, VIZIO, in a statement. “Our team is continually improving SmartCast to ensure users have the best home entertainment experience with more ways to enjoy their favorite content.”

A variety of Vizio smart televisions can be found at Costco warehouses and online.

Disney+ launched last week in Canada, the U.S. and the Netherlands, amassing over 10 million subscribers after one day. Yesterday, the service landed in Australia and New Zealand. The streaming service costs $8.99 CAD per month or $89.99/year and comes with a free introductory trial.