VideoLAN has today announced the biggest release of VLC media player to date, bringing numerous new features across all major desktop and mobile platforms including Mac, Windows, Linux, Android, iOS, Windows Phone, Windows RT and Android TV (via VentureBeat). The new VLC app has fixed over 1,000 bugs and has significantly increased its scope of supported formats. 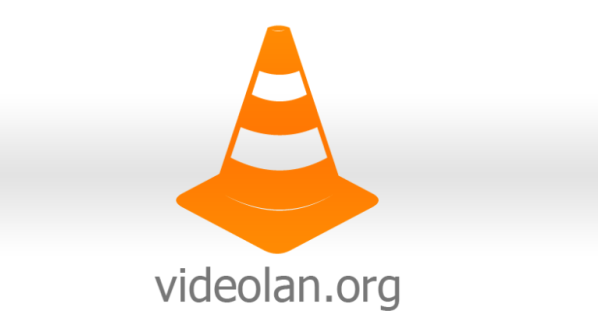 The most notable of all cross-platform additions is that VLC now automatically detects rotated videos. It can then rotate them using hardware acceleration (supported for MP4/MOV, MKV, and raw H264) for proper viewing. VLC for Mac now has an in-app downloader, similar to what has been previously available in Mozilla Firefox, as well as a new interface on OS X Yosemite. Furthermore, the desktop app now has experimental support for Interactive Menus on BluRays (BD-J).

For all platforms, the new version adds support for Digital Cinema Package to play native movie theater formats, compatibility for “a very large number of unusual codecs,” and “vastly improved compatibility” for UltraHD video codecs like VP9 and H265, including encoding, as well as problematic files in Ogg, MP4, and WMV. Now let’s take a closer look platform-by-platform.

VLC for iOS has had a long, troubled history, including launching, being pulled, and relaunching on the App Store. Most recently, it properly returned in July 2013, was redesigned for iOS 7 in January 2014, and then disappeared again in September 2014 around when iOS 8 arrived. Now it’s back, again.