These new products are from California designer Vicki von Holzhausen, who formerly designed for Audi and Mercedes-Benz in Europe. The founder is also the spouse of Tesla’s head of design, Franz von Holzhausen.

“We’re excited to launch 2 new products at Apple today! The MacBook Sleeve & The Watch Band Pouch are great holiday gifts AND they’re made from recycled plastic. Now there are 6 von Holzhausen styles to choose from at Apple. (not like we’re counting),” said von Holzhausen on Wednesday.

The Watch Strap Portfolio is only available at Apple and is priced at $129.95 in Canada. It holds up to six Apple Watch Straps, your Apple Watch itself and charger, in a zipper vegan leather case. 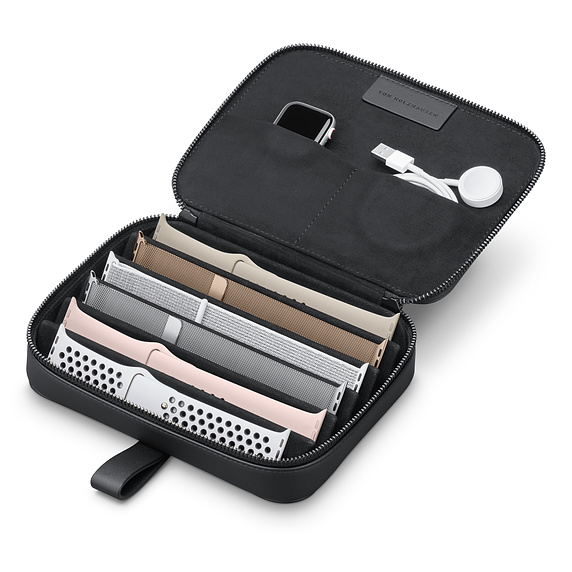 The MacBook Sleeve for 13” Macbook is priced at $79.95 in Canada and has three integrated storage pockets on the inside and outside, along with a magnetic closure at the top. 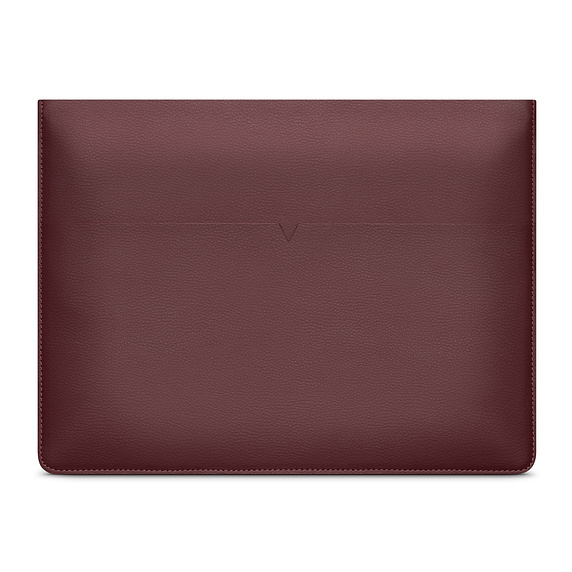 Check out the buying links below: