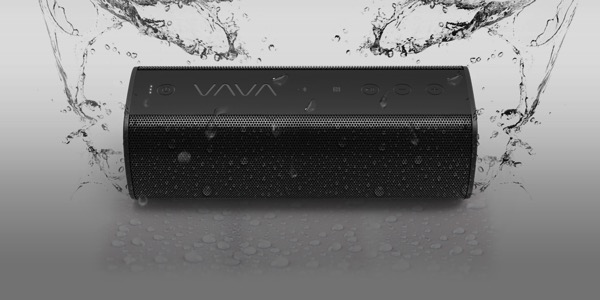 Premium wireless bluetooth speakers maker VAVA has recently unveiled the all new Voom 20, a powerful bluetooth speaker with 16W of bass to fill any moment with sound, 10 hours of charge to keep you and your phone charged all day, and an IPX5 waterproof exterior to withstand all of life’s moments (via PRNewswire). The Voom 20’s dual 8W drivers and dynamic bass equalizer, deliver richer sounds and squeeze every bit of thump out of your music.

“We knew that we needed to deliver top-quality sound—clear and pure,” says Jeh Lin, Director of VAVA. “But it was also essential that the Voom 20 look like a piece of art, with a modern silhouette, and feel substantial in your hand. It’s built for performance and style, with sound that can more than satisfy people who really love their music and demand excellence. The Voom 20 truly delivers on audio, can withstand anything you throw at it, and is designed to become the life of the portable party.”

The Voom 20 also lets you keep your audio-playing devices recharged via its USB output port. When the battery is running out, simply plug it in, power it up, and play on. You get up to 10 hours of playback from a 5200mAh rechargeable battery, along with a battery level indicator. The speaker supports bluetooth, NFC as well as 3.5mm aux playback. 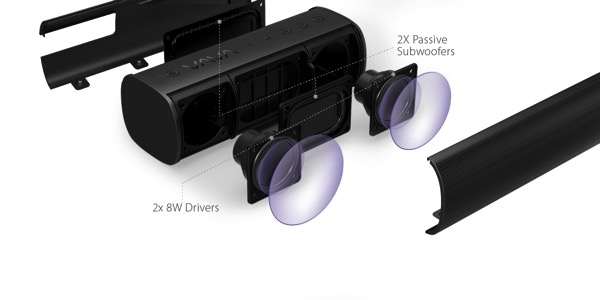