VSCO has just released its first ever video editing app, starting with iOS, which allows users to apply presets and tools to any size video from their iPhone camera. The tool takes advantage of the Oakland-based company’s proprietary real-time image processor, and supports all iOS video formats up to 30 FPS at 4k and 60 FPS at 1080p with no size limits, according to TechCrunch. 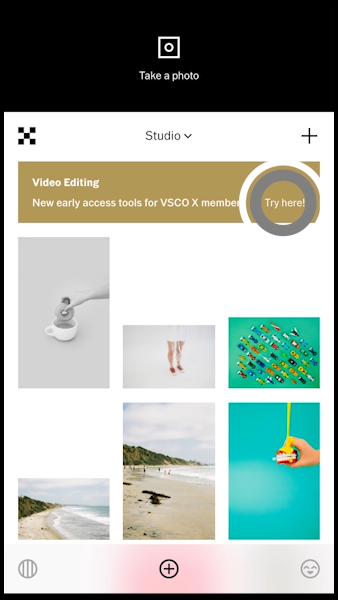 VSCO co-founder and CEO Joel Flory said that the company’s proprietary SENS technology allowed it to roll out support for the high-quality RAW file format in iOS, and the addition of short video clips within the app.

Unfortunately though, VSCO’s video editing tool isn’t available to everyone who has the VSCO app installed – it’s a feature rolling out to “VSCO X” members only, who pay $19.99 for their annual membership service. VSCO X provides access to new features each month, including presets, tools, educational offerings and more.

Videos from your phone’s Camera Roll will then appear here in the Studio, and you can choose the one you want to edit. You can use presets from the VSCO X library to edit the video along with other standard editing tools, like Contrast or Saturation. When your edits are complete, you can save video back your Camera Roll for sharing”.

You can grab the free version of the app using the following App Store link: