Volkswagen is looking forward to Apple’s rumoured and upcoming entry into the auto market. 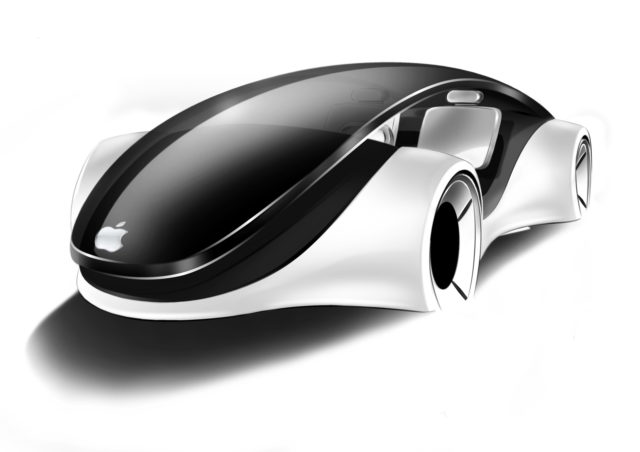 According to a new report from iMore, Volkswagen Group CEO Herbert Diess said cash-rich technology giants invading the auto industry pose a much bigger challenge for the automaker than traditional rivals such as Toyota.

Rather, he’s looking forward to the accelerated changes companies like Apple can bring, though the report stops short of specifying exactly what kind of changes they might be. Presumably, it’s the ongoing march towards fully autonomous electric vehicles, since that’s the focus of Apple’s motoring plan.

“We look forward to new competitors who will certainly accelerate the change in our industry again and bring new skills,” Diess said in a response to a comment on LinkedIn asking about Apple’s “Project Titan.”

“The incredible valuation [of new competitors] and their practically unlimited access to resources instills a lot of respect in us. A real challenge – dimensions larger than that within our industry (e.g. Toyota Motor Corporation).”

“I already said: The most valuable company in the world will again be a mobility company – it can be Tesla, Apple, or Volkswagen AG.”

Diess’ answer here isn’t just the safe bet, but probably one where he’s being genuinely honest. Competition isn’t necessarily a bad thing, even if Apple is a company that tends to disrupt industries and jump to the head of the pack rather quickly.

Apple, for its part, is rumoured to start playing hardball right out of the gate, at least as far as  are concerned. The Reuters report from earlier this week said Apple will adopt a “monocell” battery with “next level” technology that will greatly improve overall distance in the Apple Car while drastically reducing costs.