US retail giant Wal-Mart has toppled Royal Dutch Shell to grab the top spot on the Fortune 500 list for 2014. Royal Dutch Shell of the Netherlands, which reigned for the prior two years, slipped to second place in Fortune’s list of the world’s biggest companies. While Samsung took the 13th spot on the list, Apple climbed to 15th place from last year’s rank of 19th. 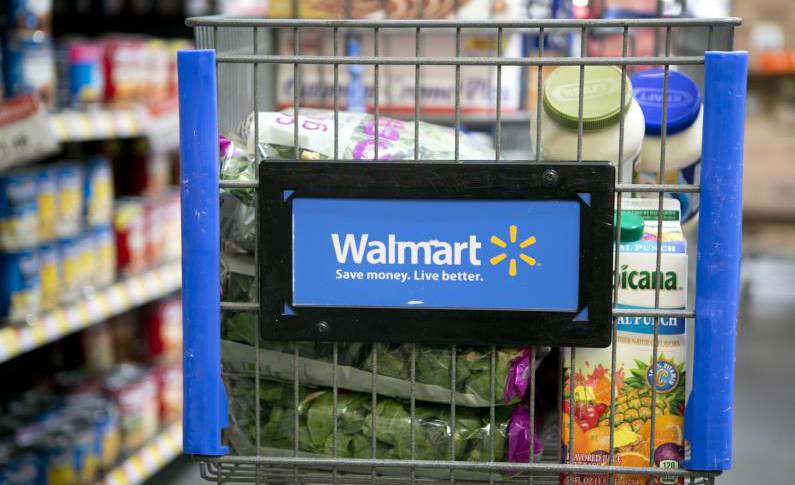 Wal-Mart Stores reported $476.3 billion in revenues for 2013 as it focused on expanding international business. Two Chinese energy companies Sinopec Group and China National Petroleum held the third and fourth spots, ahead of US oil and gas giant ExxonMobil.

“Apple, the maker of the globally popular iPhone and iPad devices, posted sales of almost $171 billion in 2013, 9% higher than the prior year. But the company has come under pressure in the competitive smartphone business, and its profit shrank 11% to $37 billion from 2012 to 2013. Even so, Apple has a huge amount of cash on hand, and CEO Tim Cook recently deployed some of that cash pile by announcing $30 billion in stock buybacks.”

Fortune also highlighted that there were a record 17 women as chief executives of Fortune Global 500 companies during 2014.