Veteran tech journalist and Re/code editor Walt Mossberg has today shared his thoughts on Aaron Sorkin’s new Steve Jobs biopic, saying that the writer has shown the greatest technology innovator in a very bad light. “Unlike Mr. Sorkin, I did know the real Steve Jobs for about 14 years”, he says, adding that those were the most productive and successful 14 years of his career running Apple. 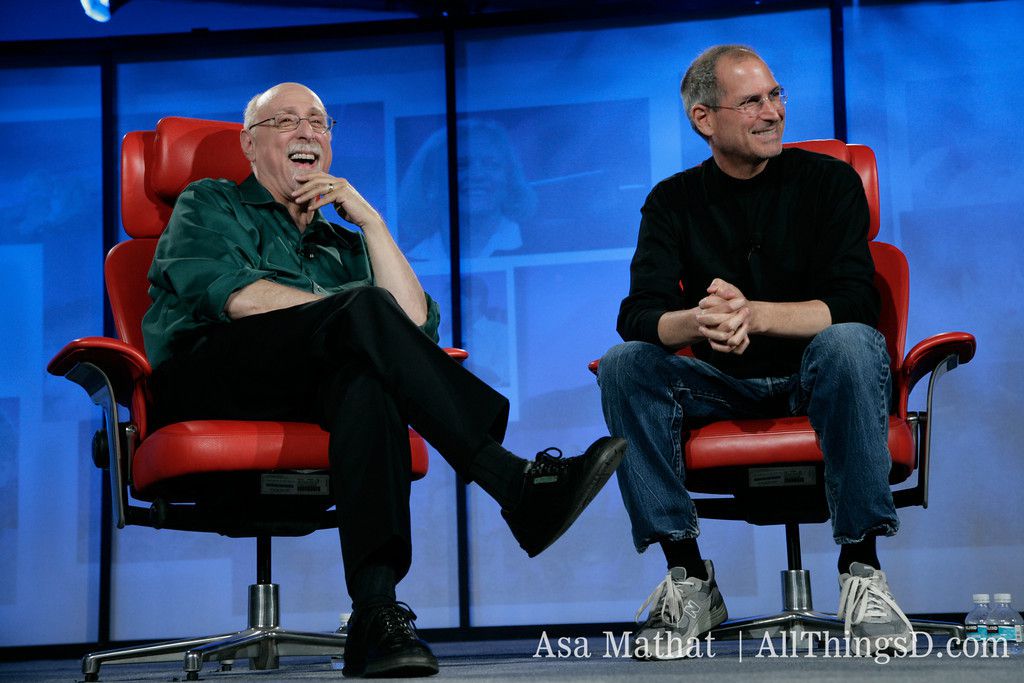 As a result, for the multitudes of people who didn’t know the real Steve Jobs, Mr. Sorkin’s film, which opens nationally Friday, will seem like a factual, holistic portrait of a great man, despite the screenwriter’s continuing protests that it’s no such thing and wasn’t meant to be a “biopic.”

I spent scores of hours in private conversations with him over those years, and interviewed him numerous times onstage at a tech conference I co-produced. And the Steve Jobs portrayed in Sorkin’s film isn’t the man I knew.

Mossberg says that Sorkin chose to exaggerate some of the worst aspects of Jobs’s character, and to focus on a period of his career when he was young and immature. The movie emphasises on “the most shameful episode in Jobs’s personal life”, the period when he denied paternity of an out-of-wedlock daughter.

“It would be as if you made a movie called “JFK” almost entirely focused on Kennedy’s womanizing and political rivalries, and said nothing about civil rights and the Cuban Missile Crisis”.

He further notes that nobody basing their knowledge of Steve Jobs on this film would know that he had a happy marriage, that he loved his children, and that he led the creation of the iPhone. You can read his lengthy writeup about the movie at this link.