Walter Isaacson, writer of the recently released biography of Steve Jobs, has revealed that the late Apple CEO was working on ‘reinventing’ three key areas of technology: television, photography and textbooks, among other things in an exclusive interview with The New York Times. According to the writer, Steve Jobs may have been uncharacteristically candid with him about Apple’s upcoming products, although he wouldn’t reveal any of the details he discovered. Isaacson also revealed that Jobs wanted no control over the book, was remarkably honest and open and even encouraged him to seek out his adversaries for their opinions. 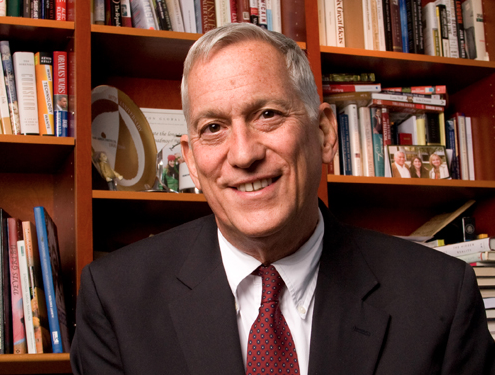 Here is a little Q&A from the interview:

Would you have agreed to write the biography of Mr. Jobs if he was still alive today?
I don’t know. I really thought he’d still be alive when the book came out. He had me totally convinced that he was going to stay one step ahead of the cancer. He told me three months ago that he had this new treatment and he would outrun the cancer one more time.

When he discusses his future, what were the next products he was planning?
He had three things that he wanted to reinvent: the television, textbooks and photography. He really wanted to take these on. I didn’t go into details about these products in the book because it was implicitly Apple’s creations and it’s not fair to the company to reveal these details. But, he did talk about the television. He told me he’d “licked it” and once said, “There’s no reason you should have all these complicated remote controls.”

People say Mr. Jobs was a jerk. Was he?
The theme of the book is that the intensity and passion that is reflected in his personality is part and parcel of Steve. It was what made him able to change things; to invent things; to make amazing products. He could be perceived as a jerk because he was brutally honest with people. But his petulance was connected to his perfectionism. If he were truly a jerk, he wouldn’t have built a team at Apple that was more loyal than any other top executives in America.

To read the complete interview, head over to this link. Also, check out Isaacson’s take on Steve Jobs and Bill Gates in this short video clip: