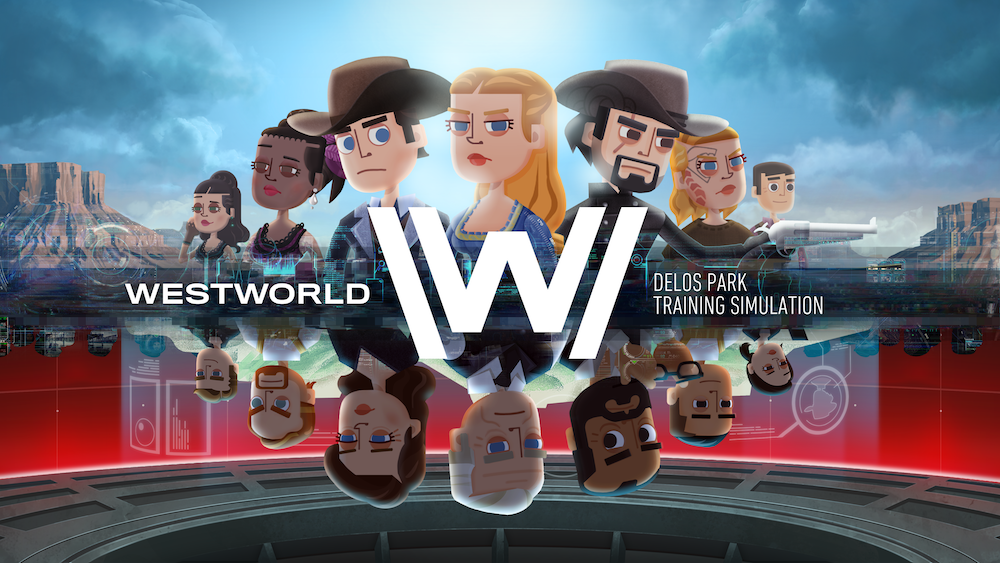 Warner Bros is capitalizing on the success of its Westworld experience at South by Southwest and is offering pre-registration for its upcoming mobile game.

The team that is developing the game is working closely with Westworld’s producers and writers to create a story that complements the theme of the original TV series. In the game, players will take the role of Delos, a new trainee that has access to the company’s training simulations.

During the game, players will be able to take over the park’s operations and design artificially intelligent hosts to populate the park. In a statement, Vice President and Studio Head at WB Games San Francisco Jonathan Knight said:

“This game is an opportunity to give mobile gamers a fresh and exciting way to interact with the engrossing themes and enigmatic narrative explored by the Westworld series. We can’t wait for fans to get their hands on the game to develop their own unique strategy to orchestrate and explore the perfect park experience.”

The app will be released later this year for both iOS and Android. Westworld fans will have to wait just a little bit longer to try this mobile game experience for themselves.