Billionaire investor Warren Buffett’s Berkshire Hathaway’s 245 million Apple shares, which the conglomerate had spent about $35 billion to buy, are now worth about $118 billion representing an $80 billion gain which exceeds Buffett’s entire net worth, Business Insider is reporting. 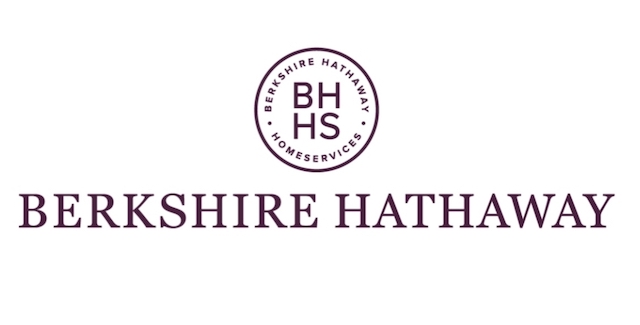 According to the Bloomberg Billionaires Index, Buffett’s fortune has dropped by $11 billion this year to about $78 billion, primarily due to a 10% slump in Berkshire’s stock price this year, which has slashed the value of his 15.5% stake in the company.

Buffett has also donated $2.9 billion of his Berkshire stock to philanthropic causes in July, bringing his total contributions to $37 billion over the past 14 years.

Apple’s surging valuation has made it a disproportionately large part of Berkshire’s business.

For example, Berkshire’s Apple stake is worth more than four times as much the second-biggest holding in its stock portfolio, a $26 billion position in Bank of America. Apple now makes up about 50% of the portfolio’s entire value.