Warren Buffett Prefers Investing In IBM Over Apple Or Google

Chairman and CEO of Berkshire Hathaway, Warren Buffett, who is also considered as one of the most successful investors in the world, said that he would not buy shares of Apple or Google but would rather invest in International Business Machines Corp (IBM) which he believes will be a better investment for his company, reports Reuters. Buffett’s revelation in November that he bought IBM stock surprised many investors, given his usual aversion to technology stocks. 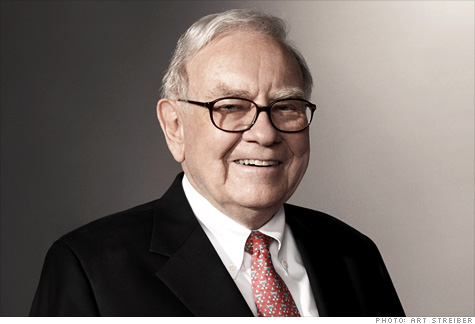 “I would not be at all surprised to see them be worth a lot more money 10 years from now but I would not buy either one of them,” Buffett said about Apple and Google at Berkshire’s annual shareholder meeting in Omaha, Nebraska. “I sure as hell wouldn’t short them either.”

Buffett, who controls most of Berkshire’s investment portfolio, is the third wealthiest person in the world as of 2011.