Citytv today unveiled the full episodic breakdown for the 11-week, 22-episode of Canada’s largest talent search series ‘Canada’s Got Talent’ which will begin on Sunday, March 4 on Citytv. The show will air Sundays and Mondays and the first-ever Canada’s Got Talent winner will be revealed in the live season finale on May 14. Great news is, you can watch the encore presentations of the show right on your iPhone, iPad or iPod touch by downloading the free Citytv Video app available in the Canadian App Store. 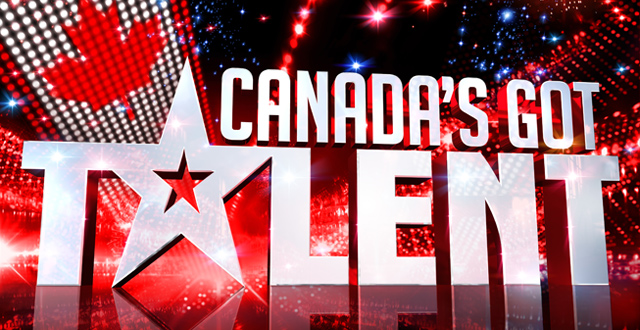 Check out the details via mediacaster:

In the first seven episodes of the series, celebrity judges Martin Short, Measha Brueggergosman and Stephan Moccio scour the country in search of the most talented act during an exhilarating six-city audition tour that includes Toronto, Calgary, Vancouver, Winnipeg, Halifax, and Montreal. Canadian hopefuls of all ages and all talents perform in an attempt to impress the judges and advance in the competition.

Encore presentations of each week’s Sunday and Monday shows will be available on Citytv, OMNI Television, Rogers On Demand, rogersondemand.com, and Citytv.com. Viewers can also catch up on iPad, iPhone and iPod touch by downloading the free Citytv video app on iTunes Canada.

Information regarding the voting process, digital engagement, and a robust national trade campaign will be announced in the coming weeks.