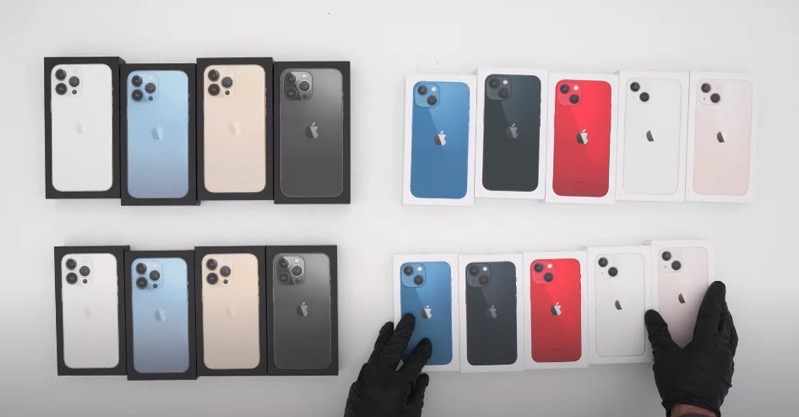 Toronto-based Unboxed Therapy has shared an unboxing video of every single iPhone 13 device launched this year, in every single colour.

The video doesn’t include any talking or commentary, but instead has Autonomous sensory meridian response (ASMR) vibes and some satisfying editing, in the nearly 4-minute video.