Yesterday, British designer wear brand Burberry shared some beautiful stills, videos, and celebrity snapshots from its Womenswear S/S14 fashion show, all of which were shot using the iPhone 5S. Today, the entire fashion show video footage has been published on Burberry’s official YouTube page. A total of 14 iPhone 5S handsets were used in the recording and live streaming of this show to various billboards, Burberry stores and social networking platforms. 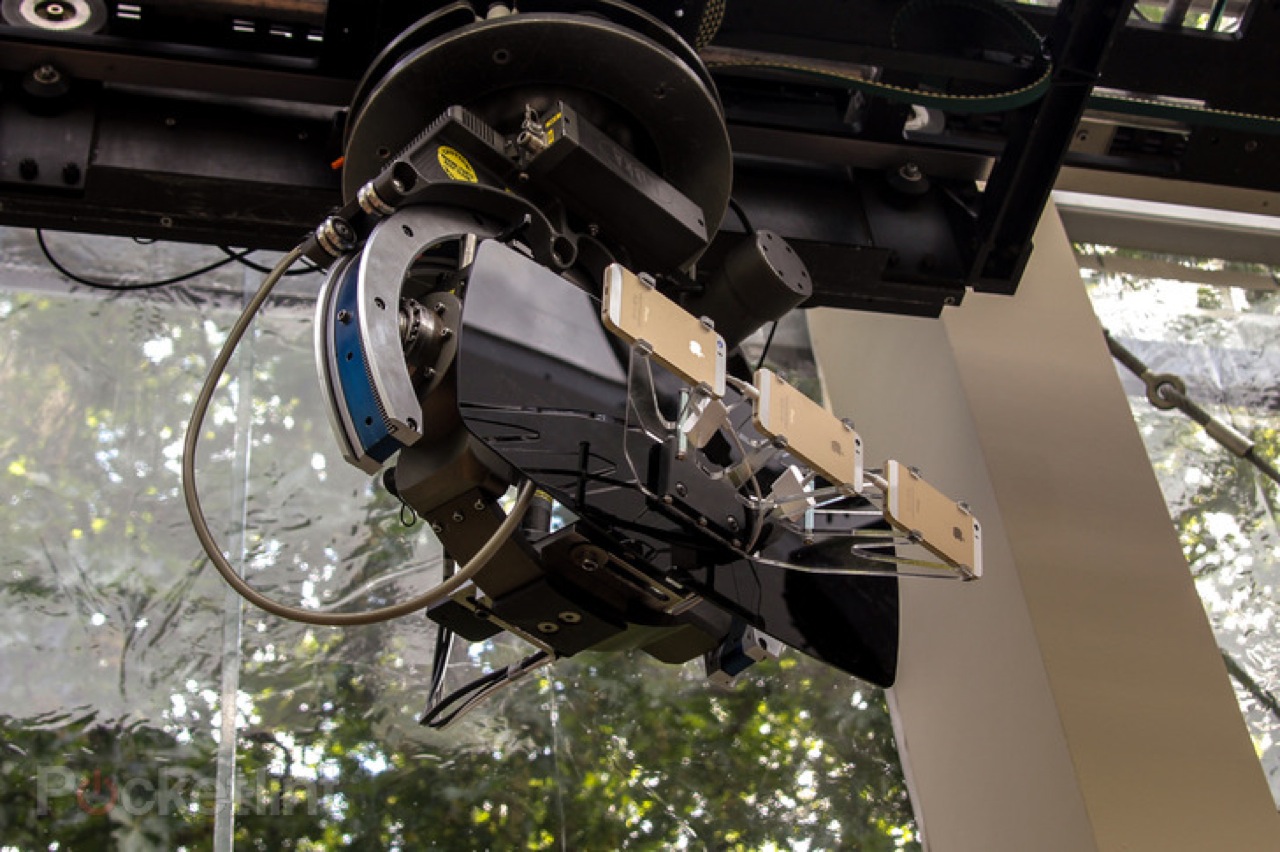 Last week, Apple had issued a press release announcing a collaboration with Burberry, noting that behind-the-scenes footage, product details, and preparation footage would accompany shots of the London runway show.

“This collaboration celebrates our relationship and shared foundation in design and craftsmanship. We have a mutual passion for creating beautiful products and unlocking emotive experiences through technology, which has made it intensely exciting to explore the capabilities of iPhone 5s,” said Burberry CEP Christopher Bailey. “We’re inspired by what this could mean for the future as we continue to explore the merging of physical and digital experiences.”

When asked about his favourite feature in the iPhone 5S, Bailey said, “Slow-mo, everyone is obsessing over Slow-mo, oh my god. I was doing it last night in rehearsals and it was amazing.” 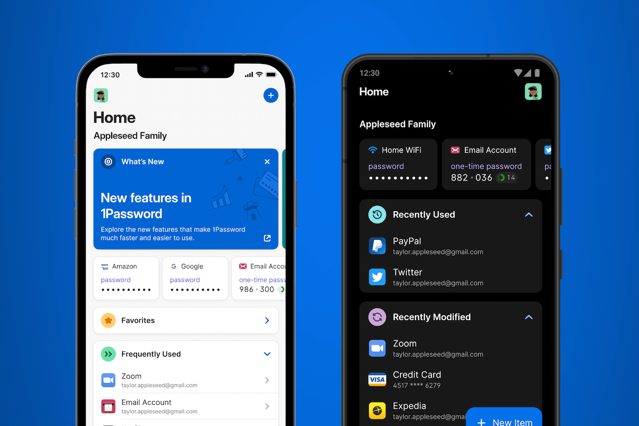 1Password 8 for iOS and Android has just been released with a brand-new home screen experience, where you can hide, unhide, or reorder what you see. When you open 1Password 8, you will be able to pin specific fields from your items to the new home screen for faster access. The new design also incorporates...
Usman Qureshi
10 mins ago

After the Royal Canadian Mounted Police (RCMP) previously admitted to using spyware to invade citizens' phones, laptops, and more, Public Safety Minister Marco Mendicino on Monday defended the Mounties' actions before MPs (via The National Post). The RCMP can use spyware — or "on device investigative tools," as the agency calls it — to gain...
Nehal Malik
20 mins ago