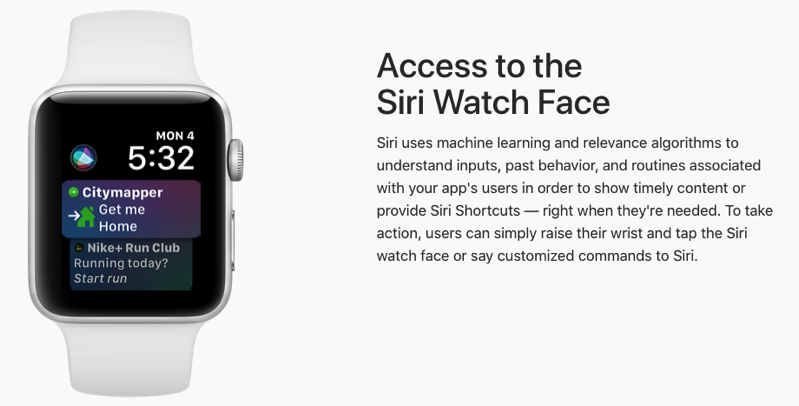 As we head into September, Apple is preparing final golden master builds of its software, in what many expect will be ready in time for their rumoured special event to announce new iPhones, iPads and Apple Watch models.

With watchOS 5, developers will get more access to new APIs, such as interactive notifications, access to the Siri Watch Face, while audio apps will get a new background mode and more.