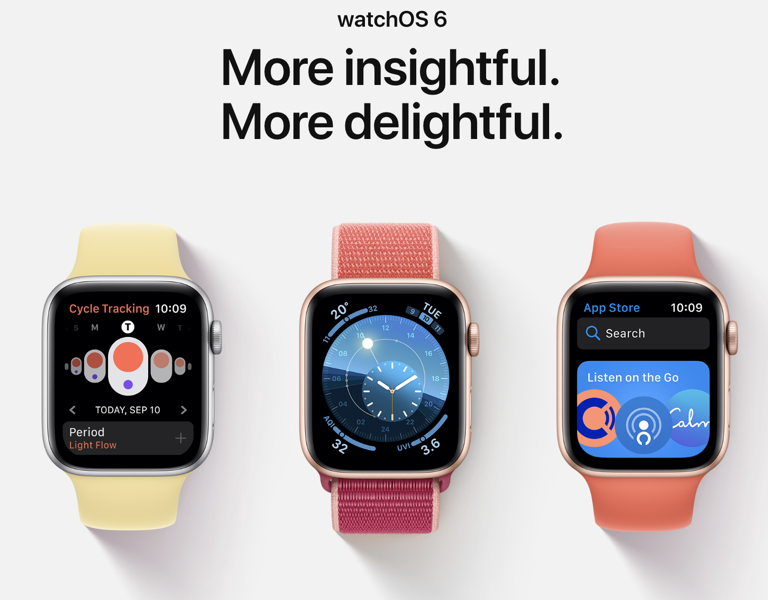 Apple has released the golden master (GM) version of watchOS 6 for developers, one day after iOS 13 GM was made available.

The final build of watchOS 6 for developers comes ahead of the public release of iOS 13 on September 19, the day before iPhone 11, iPhone 11 Pro, iPhone 11 Pro Max and Apple Watch Series 5 launches. The new seventh-generation iPad launches on September 30.

Apple has an unorthodox software release cycle this year, compared to last year. Check out the dates below: