As pointed out by the folks over at MacRumors, a new forum thread is filling up with poor battery life complaints from the owners of Apple Watch models running watchOS 6 as well as from those who own the latest Apple Watch Series 5 that come equipped with an always-on display. 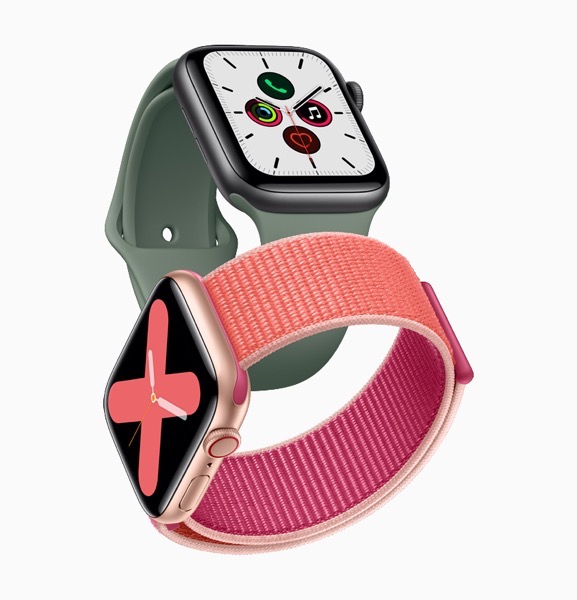 According to one Apple Watch Series 5 user, he was seeing significant battery drain until he turned off the always-on display, whereas another user, who owns an Apple Watch Series 4 with LTE, has complained of experiencing “shocking battery life during workouts.”

Since the battery drain issues are not limited to the Apple Watch Series 5, it is quite likely that watchOS 6 is the main culprit.

“From a 100% charge on my S5 I was losing about 5% an hour doing nothing, it stayed like this for a few hours. To test I turned off the always on display and battery life immediately improved, for the next few hours I was losing at most doing nothing about 2% an hour which is pretty much close to where my S4/S3 and S2 were.”

“I am really getting shocking battery life during workouts. Today I did a 35 min indoor workout. Elliptical and played an on watch playlist and the battery ran down from 69% to 21% during this workout. I have Siri and Noise monitoring off but AOD on!”

Are you experiencing the same issue with your Apple Watch? If so, let us know which model are you using and whether disabling always-on display helps or not, in the comments section below.