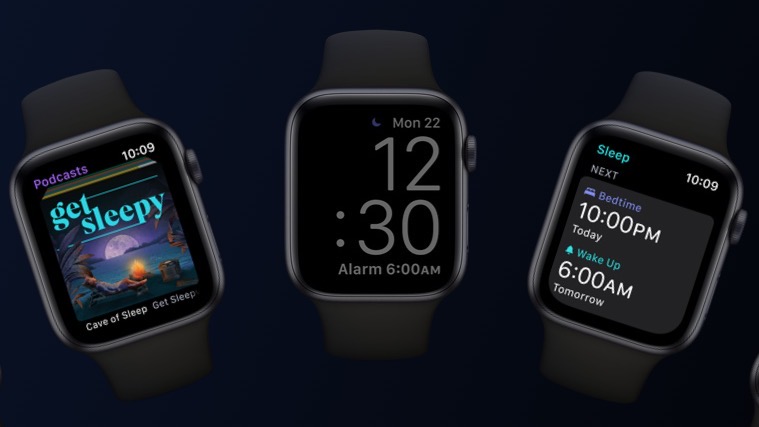 If you own an Apple Watch, then you’re probably excited to get new features when watchOS 7 releases this fall.

Sadly, this marks the end of support for Apple Watch Series 1 and Series 2. These models supported watchOS 6 but have been dropped with watchOS 7.