First-Ever Waterproof USB-C iPhone to Be Auctioned Next Week

Created by Gernot Jöbstl, the world’s first waterproof USB-C iPhone X is set to be auctioned on eBay on January 19. Unlike previous ports, this iPhone X is waterproof even after the mod, according to iMore. 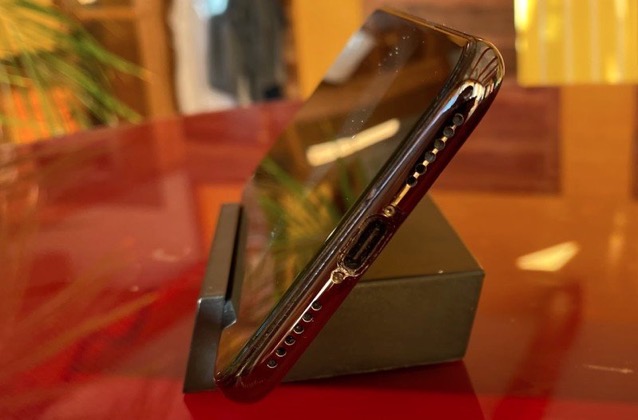 Jöbstl’s latest creation is expected to be pricier than his previous mods as he had to go about creating a custom part to make it retain its water resistance.

However, Jöbstl’s admits that the finish could be a little better and this his internal wiring “doesn’t look so nice,” either. Nonetheless, it is still the world’s first waterproof USB-C iPhone.

Check out the video explaining how the transplant went down, and let us know if you’ll be placing a bid when the auction goes live on 19.1.2022 17:00 UTC.