Israel based social mapping setup Waze, whose recent acquisition talks with Facebook reportedly did not go as planned, has today released Waze 3.7 for iOS, which brings a host of new features including Facebook event integration. In addition to being the “most social version to date”, that update also contains multiple feature requests, bug fixes and app optimizations. 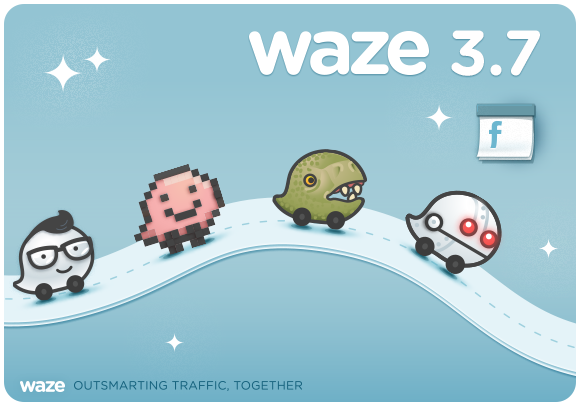 While users can currently find Facebook friends on Waze and also engage with them on Map Chat, the Events integration is completely new to version 3.7. Facebook events will now automatically appear in navigation lists shortly before the event is slated to begin. When ready to go, users simply need to tap on the event and they will be routed there without any need to know the address before hand. Other features, improvements and design changes in Waze 3.7 are listed below:

You can download and upgrade now to version 3.7 for free. Meanwhile, check out the video below to get a better feel for how Waze 3.7 will work: