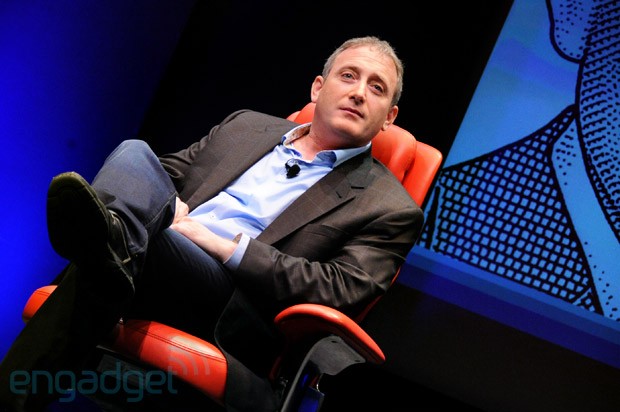 CEO of Waze Noam Bardin recently took the stage at D:Dive Into Mobile conference, where he stated that the next five years will be about ‘fighting for time with users, pointing to Facebook Home as the “de facto example of that” (via Engadget). He also confessed that he sees Waze as Google’s “only real competition” in major markets.

Company CEO added that mobile users now have a quality bar, and that bar is going up very fast. He said that a couple of years ago, Apple’s Maps app on iOS 6 would’ve been “a fine product”. Talking about the quality of Apple’s mapping engine, Bardin said: “Apple Maps are definitely getting better, but the challenge Apple has is that it’s hostage to its vendors — and those vendors are weak these days. TomTom is challenged, whereas Google has an unlimited war chest to better its apps”.

“There’s a bigger question of what happens with mobile in general. Overall, there isn’t much difference between a high-end Android and iOS phone, despite the fact that Android is a knockoff of iOS. Samsung and Apple seem to think that they’re going to provide everything. Apple believes services will drive hardware, while Google wants to own each user regardless of hardware, so you have differing philosophies. Apple really needs to learn to partner. You can see that tight integration, as Facebook and Twitter now have with iOS, makes the overall user experience better for both the partner and for Apple.”

When asked about an estimated time of arrival for Waze-compatible vehicles, he said “you’ll probably see the first truly connected cars in 2014”.

Sony has launched its 'PlayStation Games for PC' website. Not" surprising by the name, the site gives an overview of the first and second-party titles currently available to play on PC via Steam and Epic Games Store. As Sony continues its investment in the PC space, porting many of its own games over, the company...
Steve Vegvari
11 mins ago