In a recent interview with Business Insider, Noam Bardin, CEO of popular navigation app Waze, has explained why his company celebrates “Tim Cook day” every year while highlighting a passing mention from Apple CEO Tim Cook in a public apology letter sent years ago. 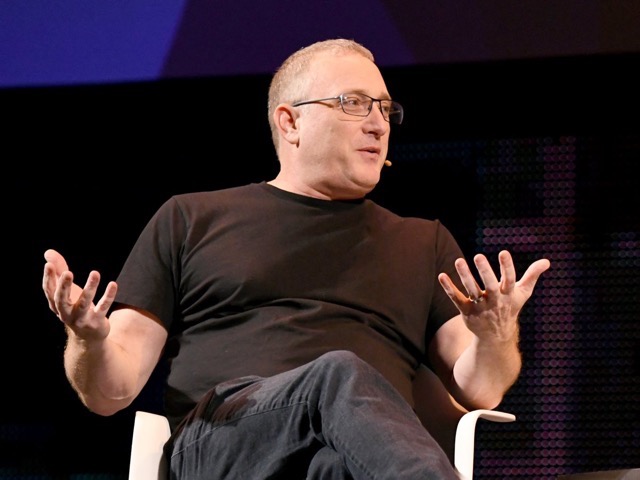 Back in 2012, Tim Cook posted an open letter on Apple’s website one day after the botched launch of Apple Maps app saying, “We are extremely sorry for the frustration this has caused”. But what he said farther down the letter is what changed the fate of Waze forever i.e. suggestions for better map apps.

“While we’re improving Maps,” said Cook, “you can try alternatives by downloading map apps from the App Store like Bing, MapQuest, and Waze”.


That day is now celebrated every year at Waze, CEO Noam Bardin said in a recent interview with Business Insider.

“That was our coming out moment,” Bardin said. “From there, things started to pick up the pace, eventually ending in the acquisition in 2013.” That acquisition, of course, is referring to Google’s purchase of Waze for a reported price tag of $US1 billion, a huge amount of money, especially at that time.