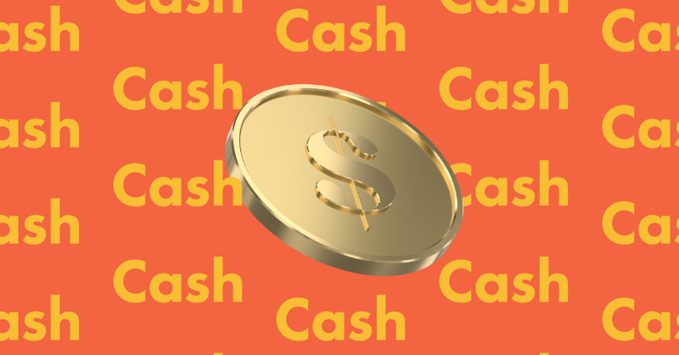 Toronto-based fintech Wealthsimple has launched Wealthsimple Cash for iOS and Android today, which it says allows Canadians to “send cash in seconds”.

To get started, all you have to do is download the Wealthsimple Cash app, open an account (or login via your existing Wealthsimple credentials) and pick a username (or Dollar $ign). Then, you’ll be able to send money instantly to fellow contacts with no fees.

“Wealthsimple Cash is completely free no matter how many times you send or receive money. Think of it as your wallet,” said the company on Wednesday. There are no fees to send or receive money and funds are transferred much faster than Interac e-Transfers. The app feels similar to the equivalent service Venmo in the United States. 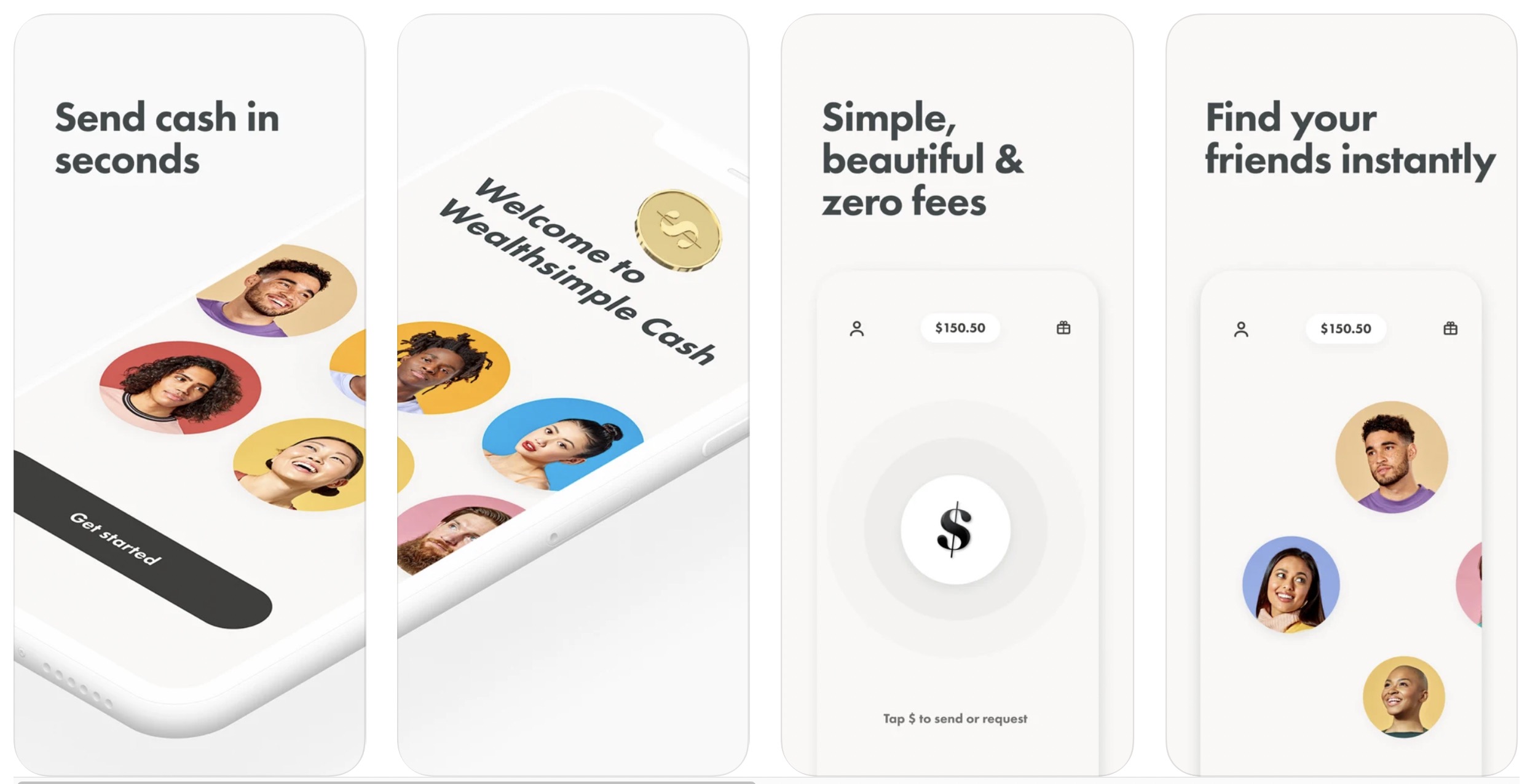 The new app has no monthly account fees and no minimum balance requirements, while accounts are secured with biometrics such as Touch ID or Face ID. Accounts are eligible for protection from the Canada Deposit Insurance Corporation (CDIC).

The Wealthsimple Cash app for iOS is very polished for a 1.0 release, similar to its other Trade and Invest apps, which now all have a unified design palette for its app icons.

As for cash sending limits, Wealthsimple Cash allows for $5,000 daily and $20,000 monthly, which it says are more than big banks.

Wealthsimple says its next move with its new Cash app is to eventually let the app “pay for everything” from any merchant, followed by features such as bill payments and direct deposit.