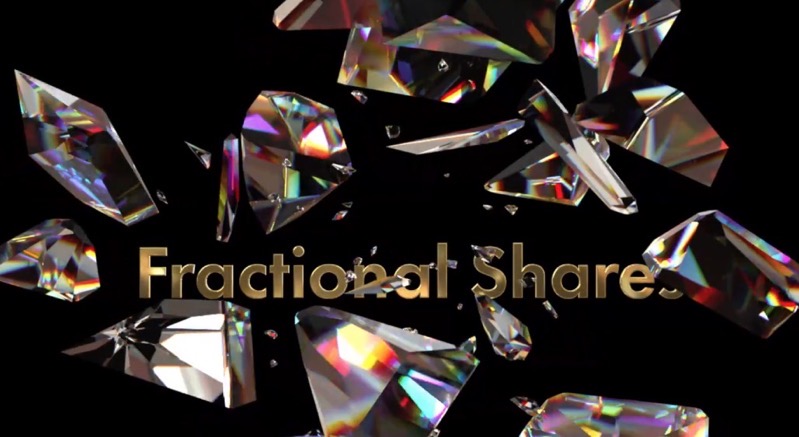 Wealthsimple says it is the “only trading platform in Canada to offer the ability to buy and sell portions of shares of US and Canadian companies,” in amounts as small as one dollar. This means instead of needing to plunk down $3,715 USD for one share of Amazon, you can now buy a smaller slice of a share, similar to what’s available on other U.S. trading platforms.

Customers can trade using Wealthsimple on the web, or the company’s iOS and Android apps.

When navigating to the buying menu on Wealthsimple Trade, you will now see an option for ‘Fractional Buy’, where you can just enter the amount you want to invest. Wealthsimple will then provide you with an estimated portion of the stock you can expect to receive.

To start, there are 14 stocks available that you can buy fractional shares of, including four Canadian companies.

Wealthsimple says the introduction of fractional shares is based on customer requests, plus it says the move will allow clients to diversify their portfolios, plus fits into the company’s mission to “democratize the levers of wealth creation.”

Disclosure: Wealthsimple is an affiliate partner of iPhone in Canada and the links above allow readers to support the site.