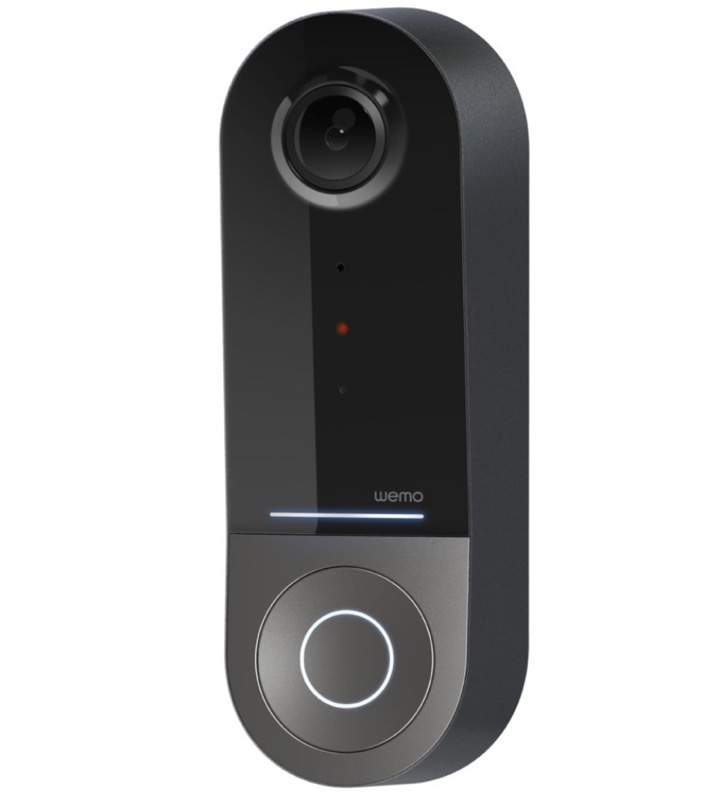 The Wemo Smart Video Doorbell features a 178-degree field of view, 4MP high-resolution camera with night vision and optical zoom, plus support for Apple’s HomeKit Secure Video. This means you can easily set it up and view and control it from all your Apple devices, via the Home app. It also means video recorded is stored in iCloud for those with iCloud+ plans, said a Belkin spokesperson to iPhone in Canada in a statement. 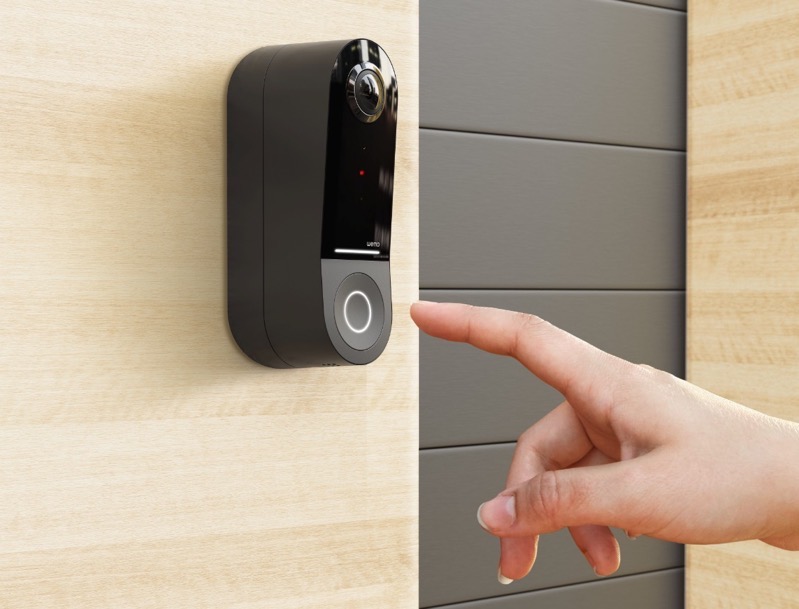 When attached to its wedge, Wemo’s Smart Doorbell does look significantly thicker than the Nest Hello video doorbell from Google.

The doorbell also supports facial recognition to identify visitors tagged in your Photos app or identified in the Home app, plus you can also set Activity Zones.

You can pre-order the doorbell on Belkin’s website in the U.S. and Canada, priced at $249.99 USD—it ships in February or March. Exact Canadian pricing to follow shortly.