What Apple Execs Have Learned from Toronto Pianist Glenn Gould 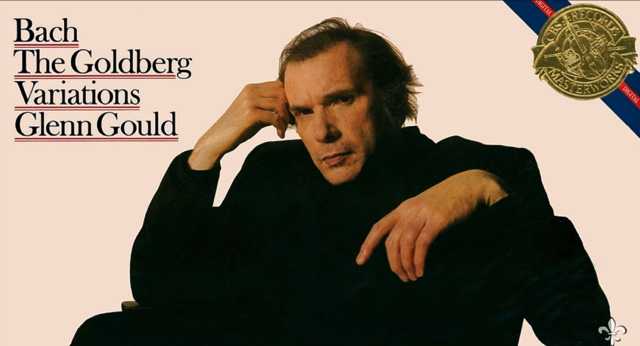 It may sound weird (for some), but there is a way that Toronto pianist Glenn Gould is connected to Apple: through the three-hour seminars professor Joshua Cohen delivers at the somewhat secretive Apple University to 15 pupils. These “students” typically occupy “senior leadership positions” at Apple, Cohen says to the Toronto Star.

Gould was infamously eccentric, stubborn, and continuously searching for perfection: he kept on re-recording certain arias, like “Bach: The Goldberg Variations.” The piece was rarely recorded, as it was considered demanding, but the recording launched Gould’s career as a renowned international pianist.

The infamously eccentric Gould could be stubborn, a personality trait that seems to strike a chord with Apple decision-makers.

That piece of music found its way to Walter Isaacson’s Steve Jobs biography: Apple’s co-founder compares Gould’s original recording from 1955 and the second edition from 1981. “They’re like night and day,” Jobs was quoted as saying.

Professor Cohen talks about Gould’s 1955 debut and touches on the pianist’s belief in music’s “ethical importance.” What seems to resonate with the people at Apple is that a “craft-person’s attention to detail is an important focus of the conversation about him,” Cohen says.