What to Expect from Apple’s ‘iPhone 7’ Special Event: Bloomberg

With less than a week until Apple’s “See You on the 7th” event, it’s time to look at what the rumour mill has revealed so far, and Bloomberg will help us do just that. Former 9to5Mac blogger and now Bloomberg reporter Mark Gurman believes next week’s event will likely be limited in terms of hardware announcements, although the Mac line is long overdue an update. 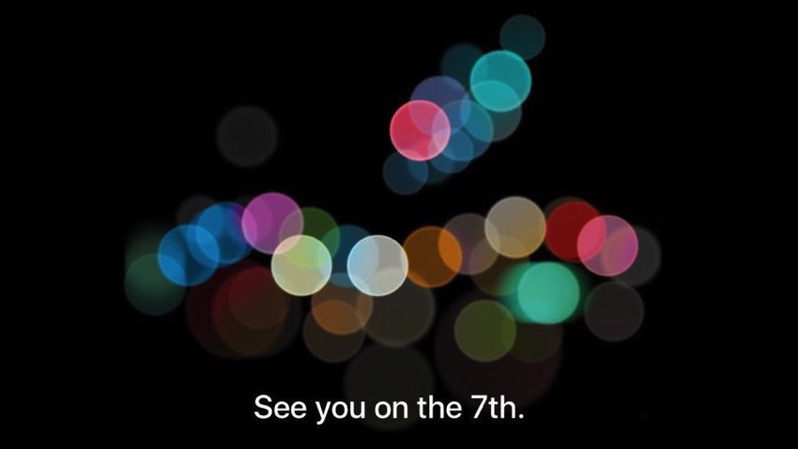 Apple will set the foundation of fourth-calendar-quarter sales with the new iPhone, while it plans to unveil completely redesigned models next year, so if you are satisfied with your current purchase, you might have reason to wait another year. If, however, you are looking for an iPhone with significant camera improvements – think of all those great family pics you can take, for example – you might have reason to upgrade.

So, obviously, at the centre of the Apple media event next Wednesday will be the new iPhones. Gurman’s sources, as well as previous leaks, have already confirmed the iPhone 7 will feature a design that looks similar to the iPhone 6 and 6s. The focus seems to be on the camera. Earlier leaks have whispered about a camera upgrade: enhanced camera for the 4.7-inch model and dual-lens camera for the 5.5-inch model.

Gurman says we can also expect a pressure-sensitive Home button on the iPhone 7 and the removal of the 3.5 mm headphone jack, which will be replaced by the all-in-one Lightning port.

Complementing the iPhone announcement, Apple will likely unveil the next-generation Apple Watch, which will feature a bigger battery and a GPS chip for more accurate fitness tracking, as well as a faster chip.

Regarding the Mac, Gurman says there is a slight possibility that Apple will skip speaking about its computer lineup, but his source says we can expect new Macs in October.

In terms of software, Apple will talk about iOS 10 and finally reveal the release date, as well as watchOS 3 and tvOS 10. Apple will also talk about the next-generation OS X, macOS Sierra, which will add Apple Pay support for Web transactions.