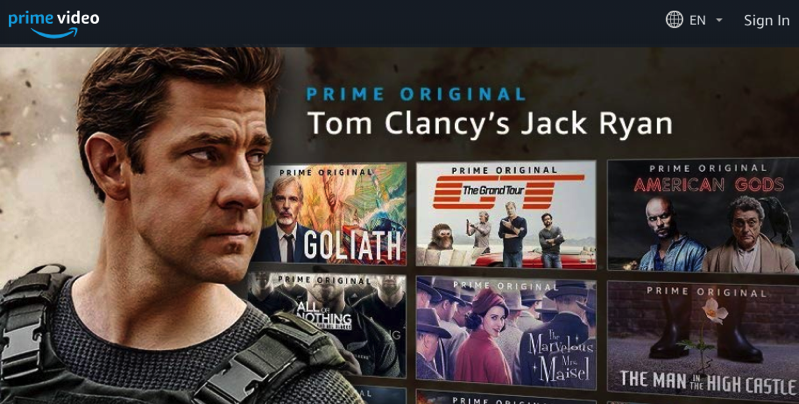 We’re close to a stone’s throw away from December and Amazon has announced what’s coming to Prime Video in Canada.

Monthly highlights include the upcoming third season of The Marvelous Mrs. Maisel on December 6, along with the Toronto shot sci-fi drama, The Expanse, with its fourth season set to release on December 13.

Check out the full list of new titles coming to Amazon Prime Video in December below:

Click here to sign up for Amazon Prime—included is free access to Prime Video, which can be viewed on the web, iOS, Apple TV and more. 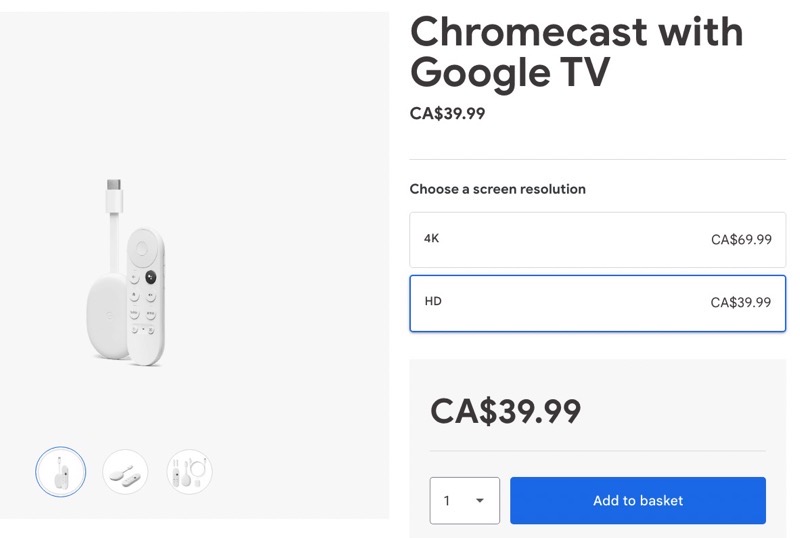