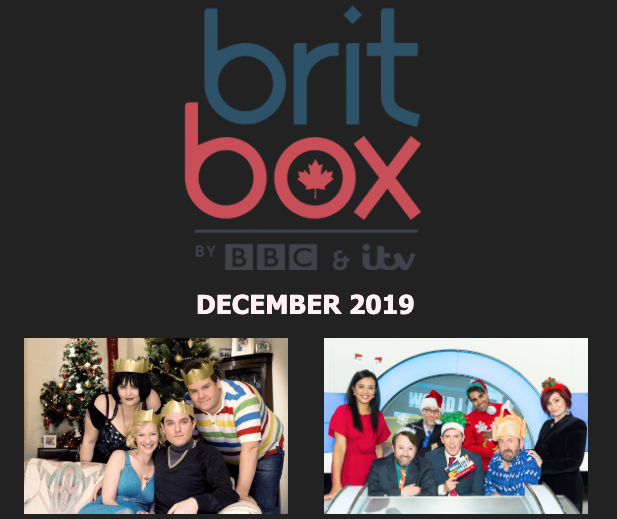 Here’s what’s coming to BritBox Canada for the month of December.

BritBox costs $8.99 per month in Canada after a free trial period. The service can be viewed on Roku, Apple TV 4th Gen, all iOS and Android devices, AirPlay, Chromecast, and on the web.