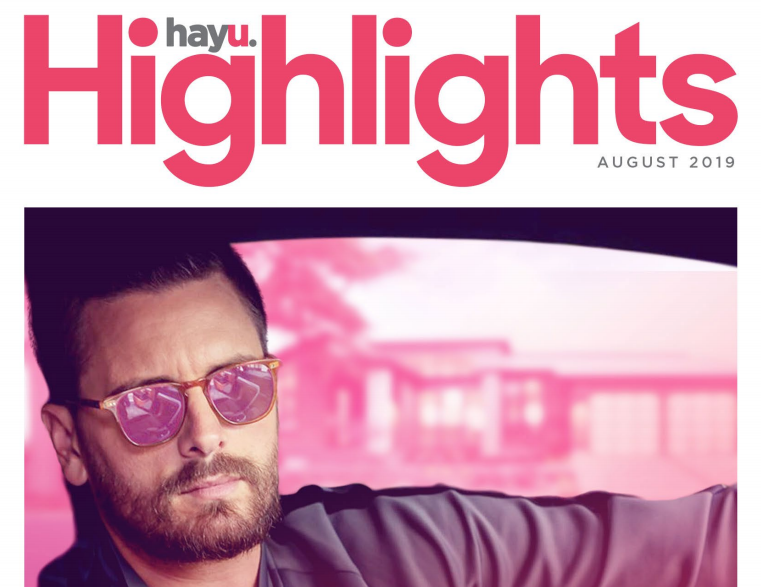 There’s a free one month trial with hayu and most episodes are available the same day as they appear on TV in the U.S. The company says there are over 200 shows and 6,000 episodes.