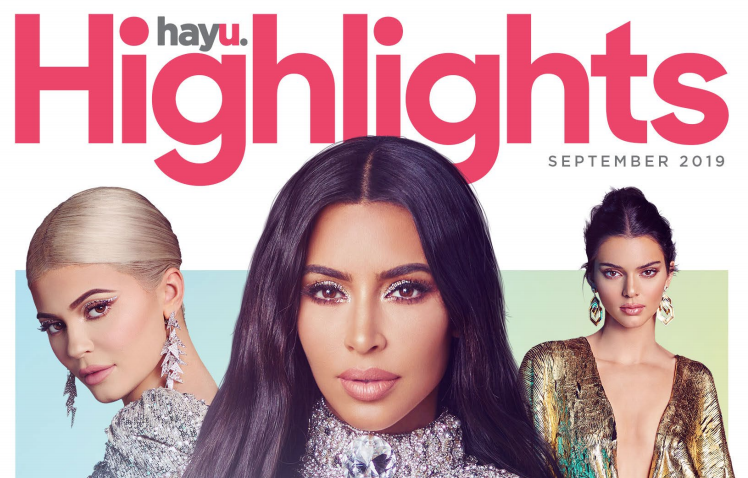 Streaming reality TV service from NBCU, hayu Canada, has released its titles of new content coming in September 2019. The service launched in Canada last fall and costs $5.99 CAD per month, geared towards those addicted to reality shows.

Hayu Canada comes with a free one month trial and most episodes are available the same day as they air on TV in the United States. You can watch hayu on iOS, Apple TV, Amazon Fire TV and Roku, plus the app integrates with the TV app from Apple.