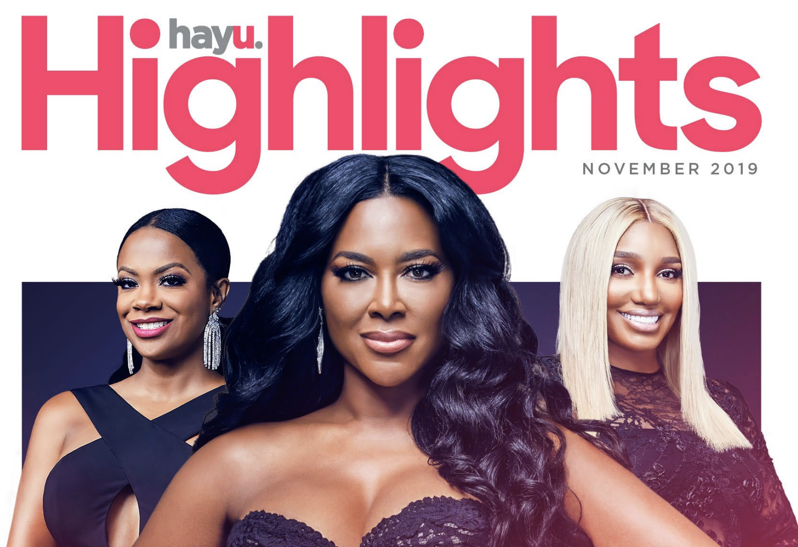 Reality streaming service from NBCU, hayu, has released its titles of upcoming shows for the month of November. For reality TV addicts, headlining the month is the 12th season of The Real Housewives of Atlanta, with new episodes coming every Monday.

Hayu Canada costs $5.99 CAD per month and comes with a one month free trial. The service is available on Apple TV, iOS, Android, the web and more.