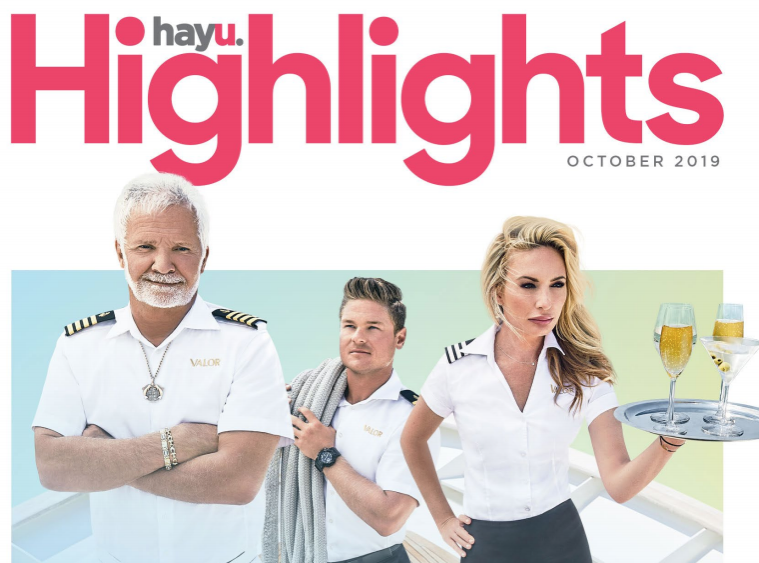 If you’re a reality TV show addict, hayu Canada has shared what’s coming to the streaming service in October 2019.

This month is headlined by the seventh season of Below Deck, with new episodes every Tuesday.

Hayu Canada costs $5.99 CAD per month and comes with a one month free trial. The service is available on Apple TV, iOS, Android, the web and more.

Any shred of mystery Google was saving for its Pixel 7 series launch event on Thursday, October 6, likely dissipated when a detailed and legit-looking spec sheet for the two phones leaked online over the weekend (via 9to5Google). Apparently, a mobile carrier in Taiwan prematurely shared the spec sheet for Google's Pixel 7 and Pixel...
Nehal Malik
54 mins ago