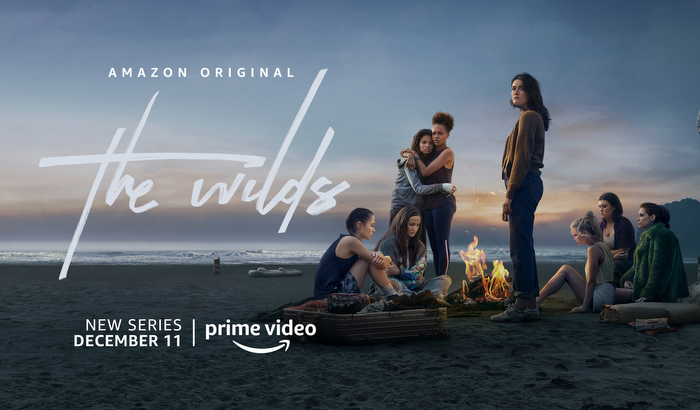 It’s hard to believe we’re just four days away from entering December. That means yet another list of what’s coming to streaming media, this time Amazon Prime Video in Canada.

Highlights include the debut of Amazon original series The Wilds (it sounds like LOST) and also comedy Palm Springs featuring Andy Samberg, debuting exclusively in Canada on December 18.

Below is the full list of new titles coming to Amazon Prime Video Canada in December 2020:

Featured titles coming in December to Prime Video Channels, which are currently 50% off right now: